In order to commemorate those great figures, we often custom made statue, this figure custom made statue is carved from marble, I believe everyone is not unfamiliar, this is the French thinker Voltaire during the Enlightenment era. He is a scholar in the sculpture. Kind old man. With a book and a quill in hand, the wise eyes can already be seen from the meticulously carved face of Voltaire’s custom made statue. There are endless philosophical thoughts inside. Custom made statues can inspire us to be useful people.

Voltaire was the dean of the French bourgeois enlightenment in the eighteenth century. Voltaire’s custom made statue was hailed as “the king of French thought”, “the best poet in France”, and “the conscience of Europe.” Advocating an enlightened monarchy, emphasizing freedom and equality. Voltaire mainly engaged in drama creation throughout his life, and has written more than 50 plays, most of which are tragedies. The most valuable of Voltaire’s custom made statue‘s literary works are philosophical novels. This is a new genre he created, telling absurd stories in a playful style, insinuating and satirizing reality, and clarifying profound philosophies. Voltaire is a proponent of natural law. He exposed and criticized feudal despotism and church rule from the standpoint of natural law theory. Voltaire custom made statue believes that natural law is in line with human nature or human instinct, applicable to everyone, and everyone in the world believes that it is a fair natural law. 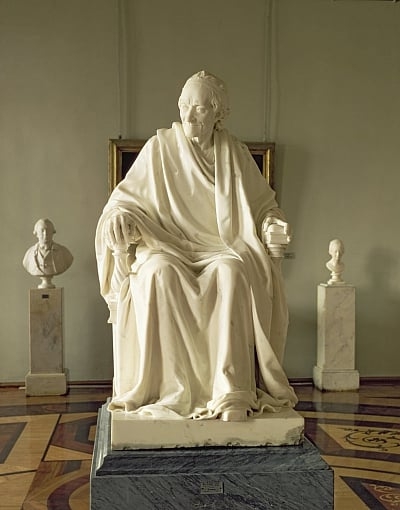 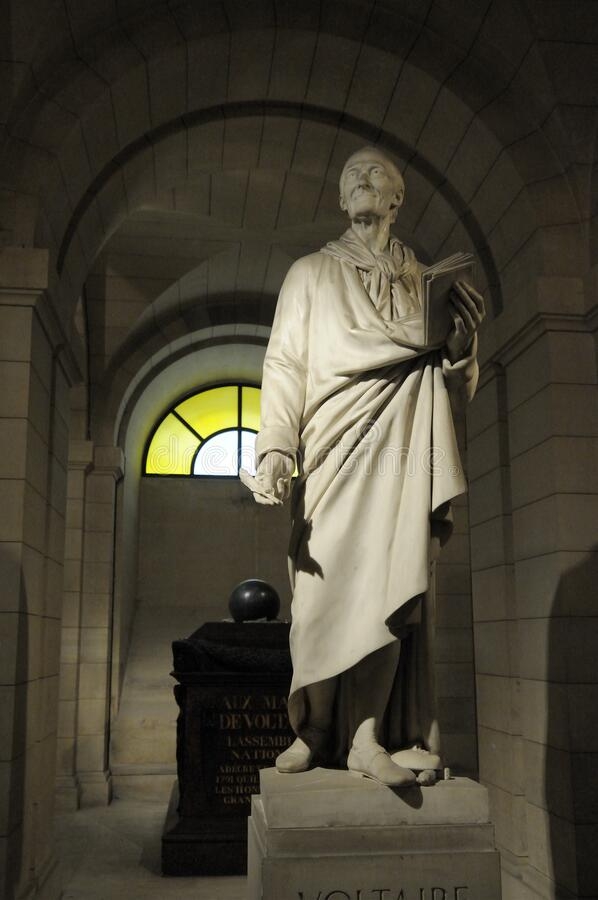 The development of the celebrity Voltaire custom made statue:

As early as the fourth and third centuries BC, Voltaire’s custom made statue praising philosophers and poets appeared in the late Hellenistic art. In the subsequent ancient Roman era, the royal palace nobles asked sculptors to make statues directly for the purpose of their own rule, which immediately formed the first climax in the history of portrait sculpture. Each custom made statue is a specific person, with a specific identity, and even a specific location. The most common materials are marble and bronze. Portraits in the Roman era have been positioned once in terms of content, form, materials, service objects, and aesthetic standards, and there has been no essential breakthrough in the subsequent historical evolution. Portrait sculpture is, after all, the art of real people. It was relatively restricted in the age of “gods”. After the low tide of the Middle Ages, the Renaissance revitalized the art of custom made statue and reached its climax again in the eighteenth and nineteenth centuries. The figures involved have been pushed from rulers, scientific and cultural figures to ordinary people. All sculptors have sculpted or carved portraits of people to varying degrees. Udon, whom Rodin admired, was the portrait superstar in this climax. Even in the 20th century custom made statue that violently collided between tradition and modernity, it survived tenaciously. 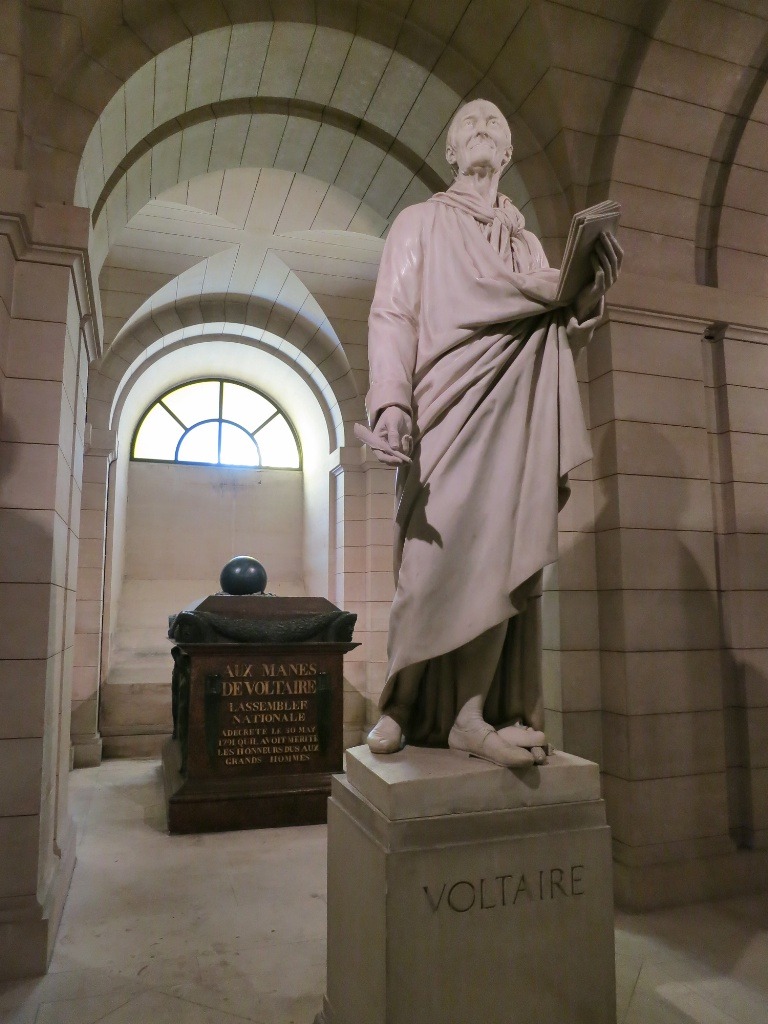 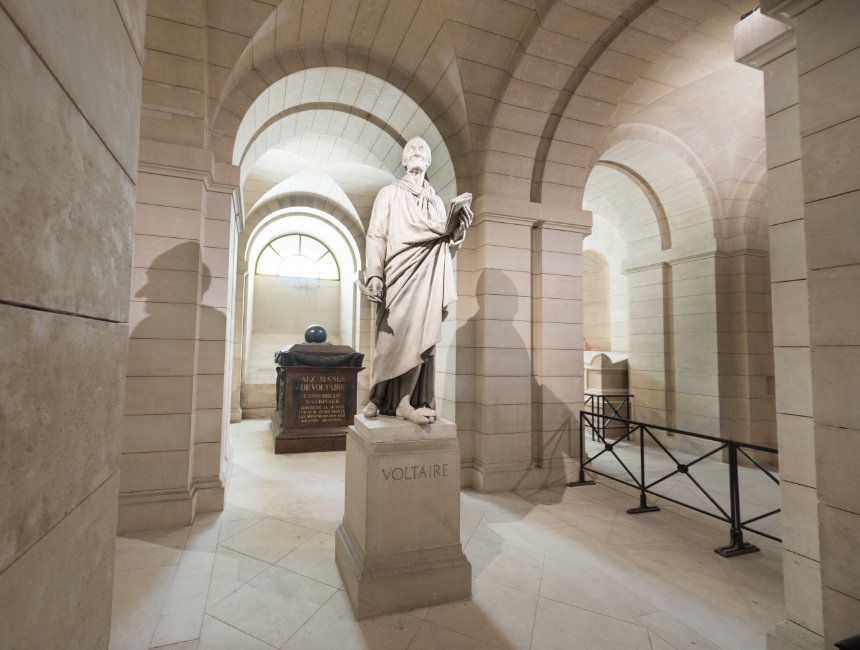