The Statue Of Laocoon And His Sons

Home/The Statue Of Laocoon And His Sons
Previous Next

The Statue Of Laocoon And His Sons

Background Of Laocoonte And His Sons

The story behind Laocoon and his son sculpture is interesting. To sum it up, Laocoon tried to warn the Trojans that the wooden horse had been given to them by the Greeks. He didn’t believe in the gift and tried to persuade them to burn it. After being painfully blinded by Athena (a Greek Goddess) for his attempts to warn the city of Troy, he still tries to give caution to everyone. Finally, Athena sends two giant sea serpents to strangle Laocoon and his two sons. They die a painful death. Eventually, the city accepts the gift, and later in the night, Greeks come out of it, open the gates for the other Greeks, and conquer the city, ending the war. 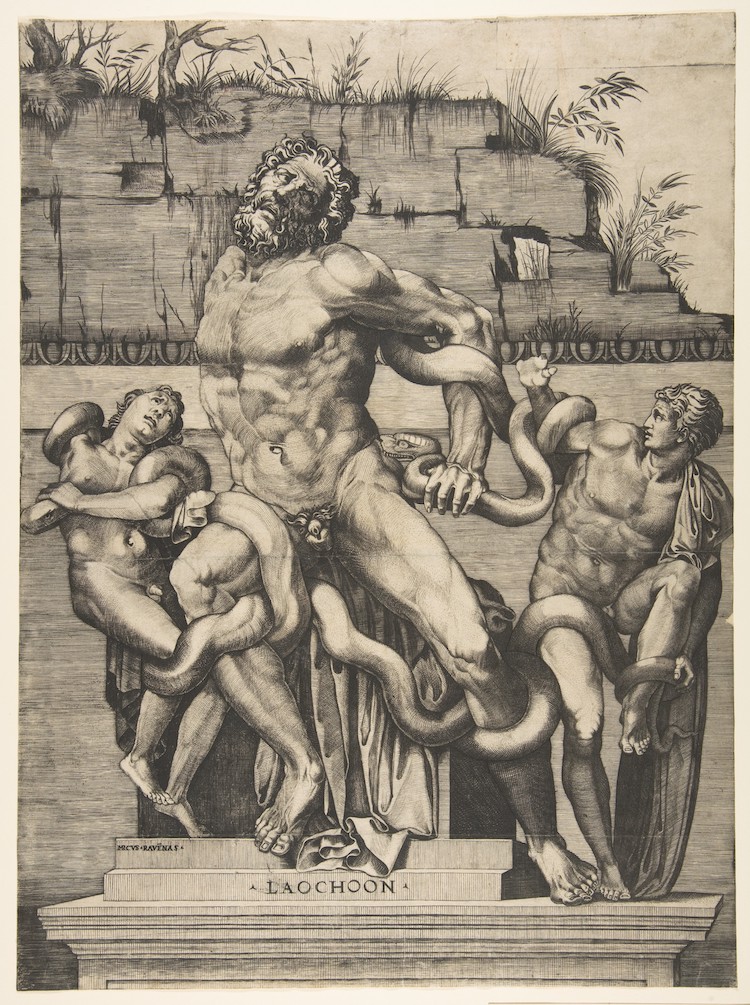 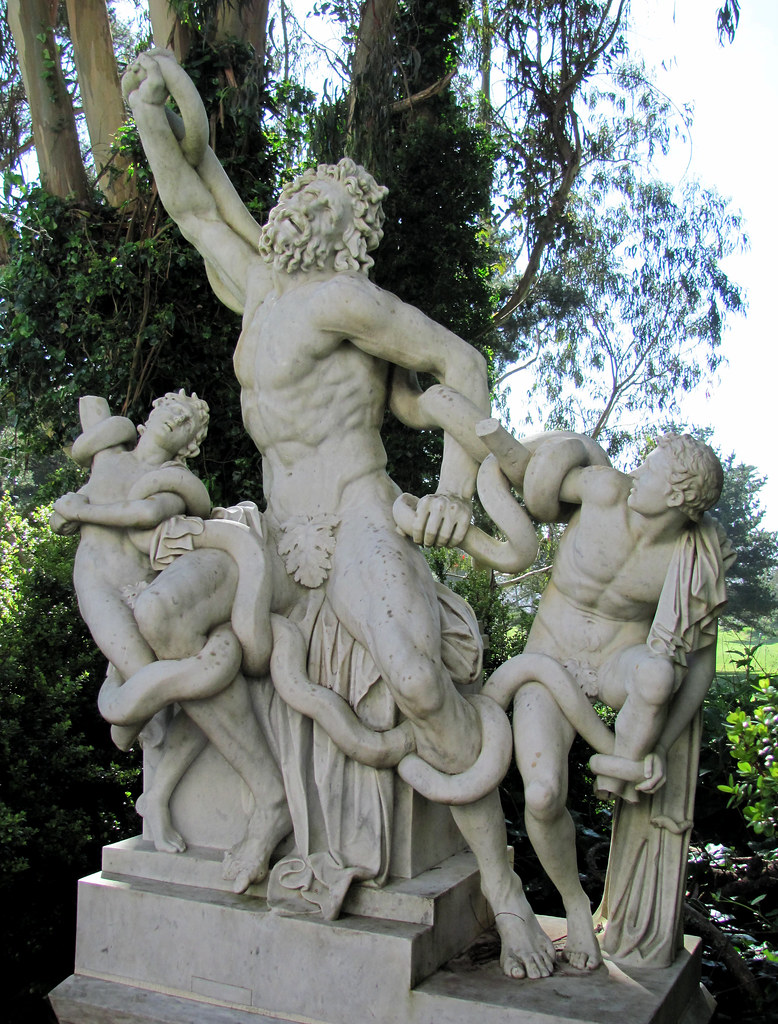 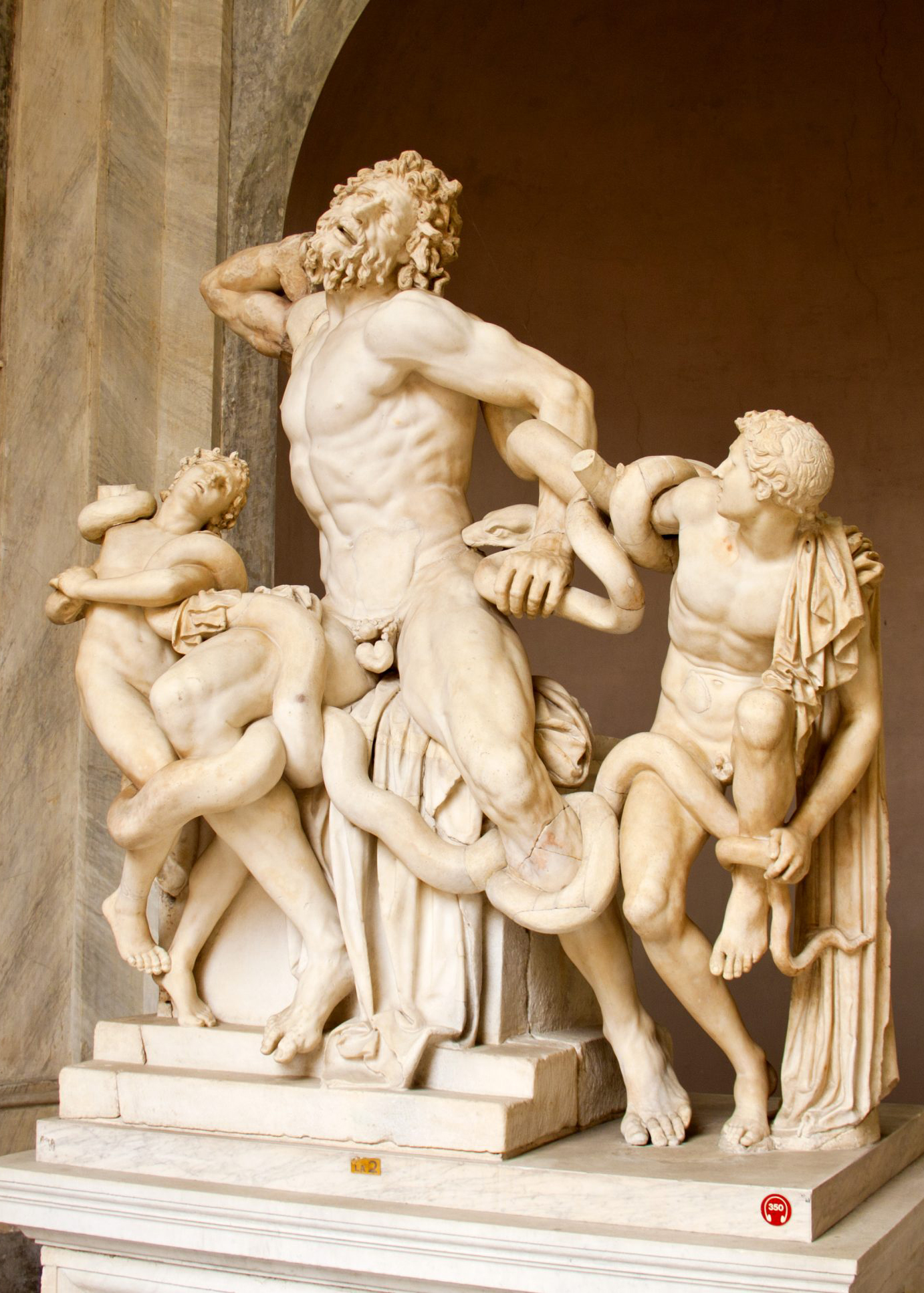 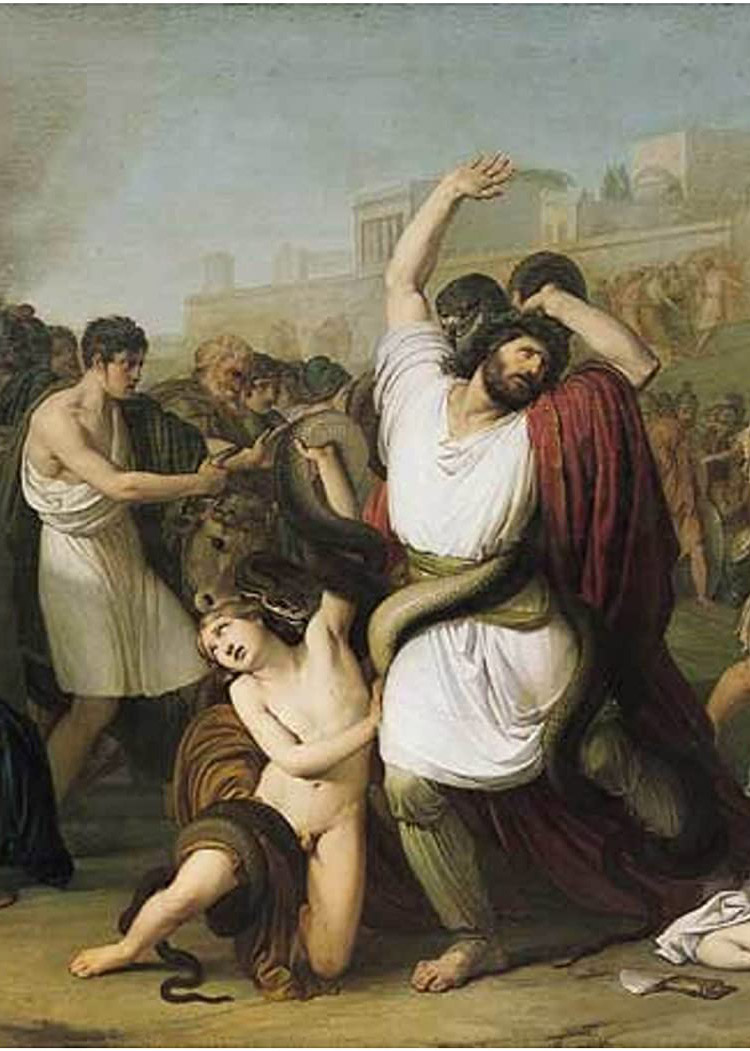 The Laocoon and his son statue itself is a complex and powerful work, drawing the eye with the long, flowing lines of its serpentine body. They secretly twist and pull under the yoke of evil, the pain and anguish of the father are very obvious and emotional, the sons look to their father for guidance and he is powerless to help them, or himself. Laocoon’s face was as clearly marked by the pain of being betrayed by his God and his people as by the fear of his sons. It is one of the most moving works of art ever made, and it is clear why Michelangelo admired it so much.

This large Laocoon and his son work of art are suitable for outdoor viewing. The statue continues to inspire awe, and we can almost feel the pain of the priest’s struggle with the snake. Many people don’t know the meaning behind this sculpture, or Laocoon’s death has something to do with the creation of the city that surrounds the Vatican today. Although it is a Greek sculpture, it influenced at least two great Italian artists of the Renaissance and led to the establishment of the museum in which it still stands. When you put this Laocoon and his son sculpture outside, it will let more people know about this history. 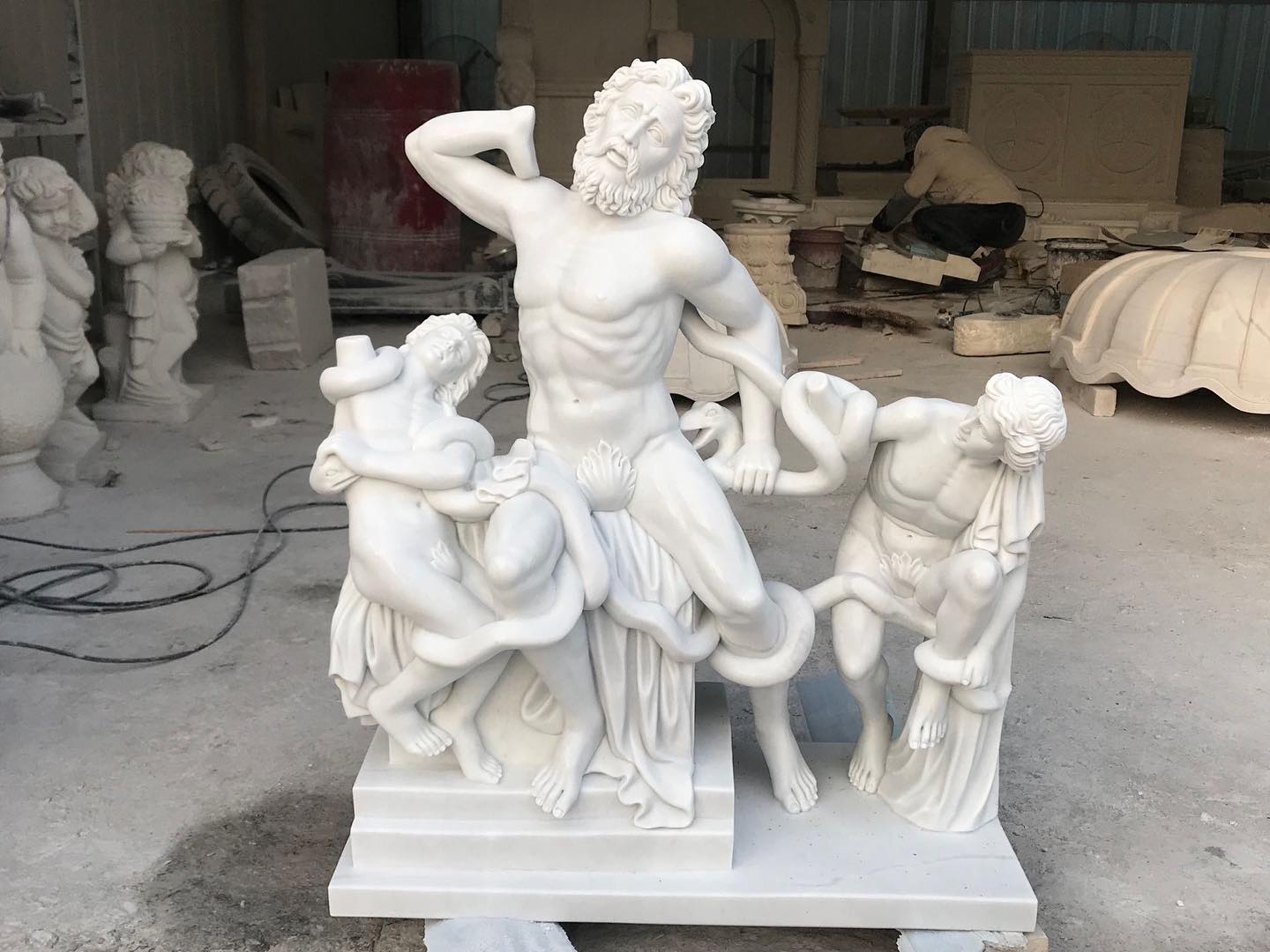 All sculptures are hand-made to ensure the best quality. The Laocoon and his son sculpture is made of 100% natural marble by hand. Whether you want a greek statue of The Laocoon and His Sons or the statue of some other famous person, Aongking can all make it for you, if you are interested, please contact us! 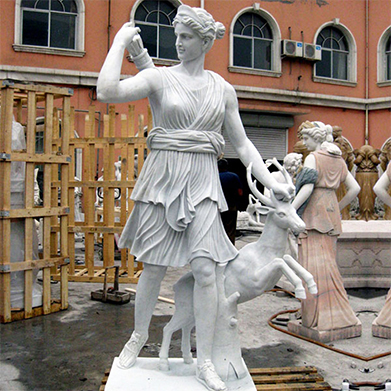 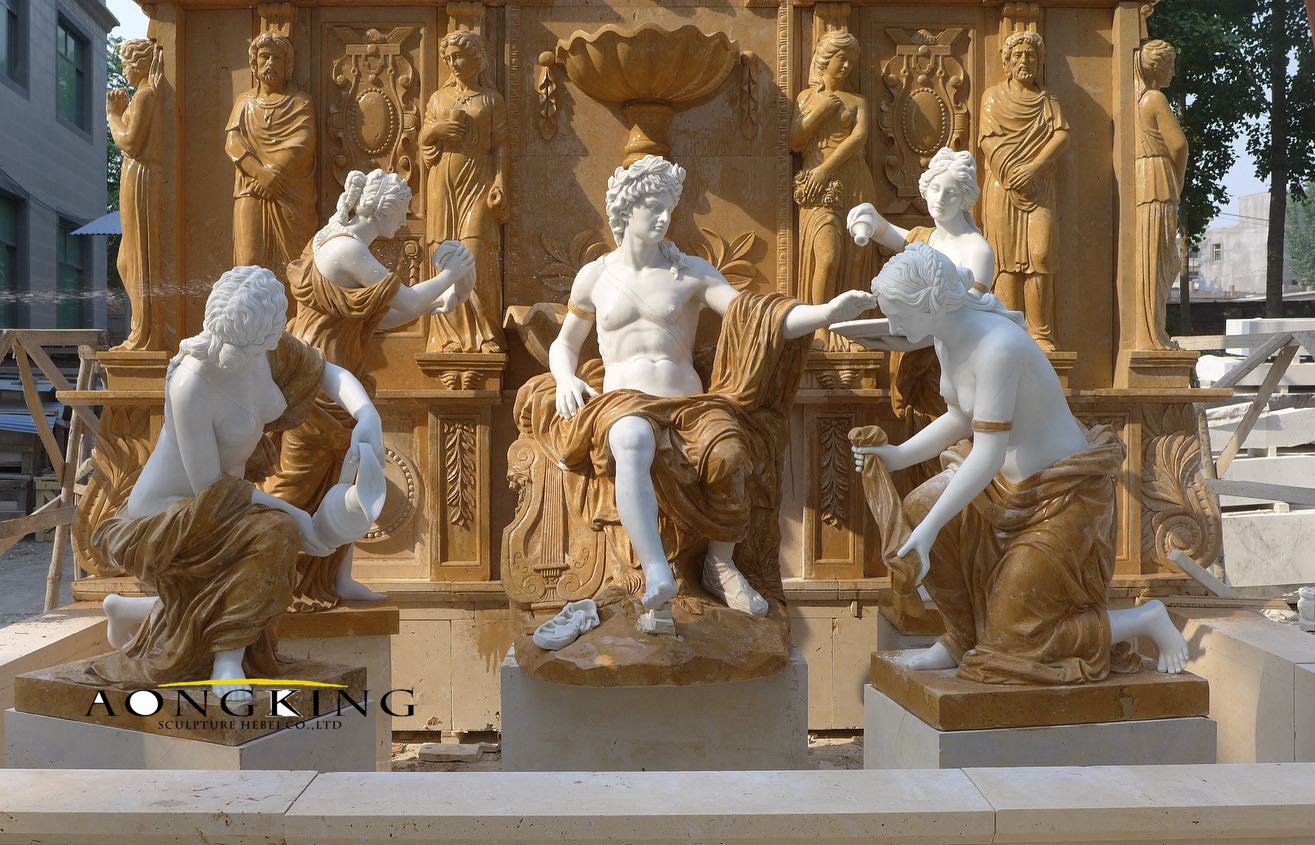 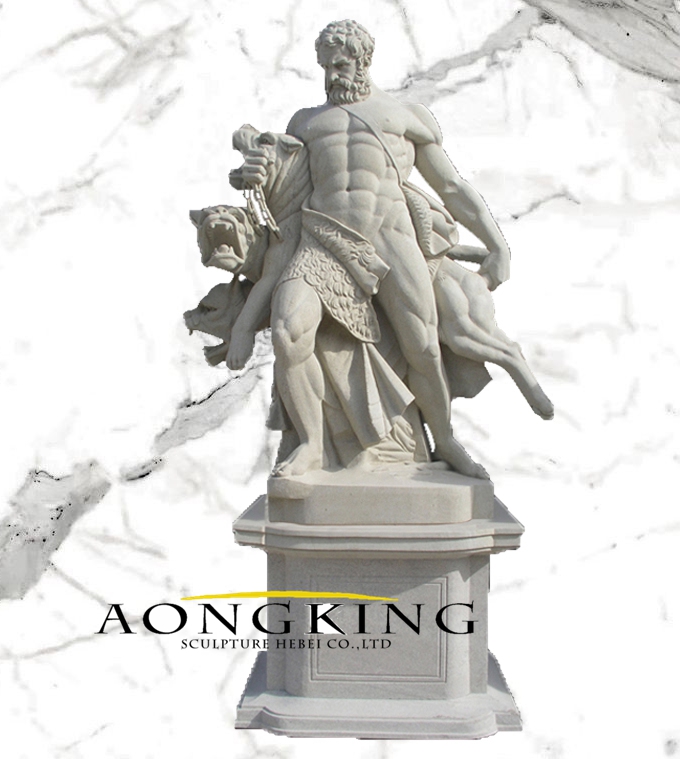 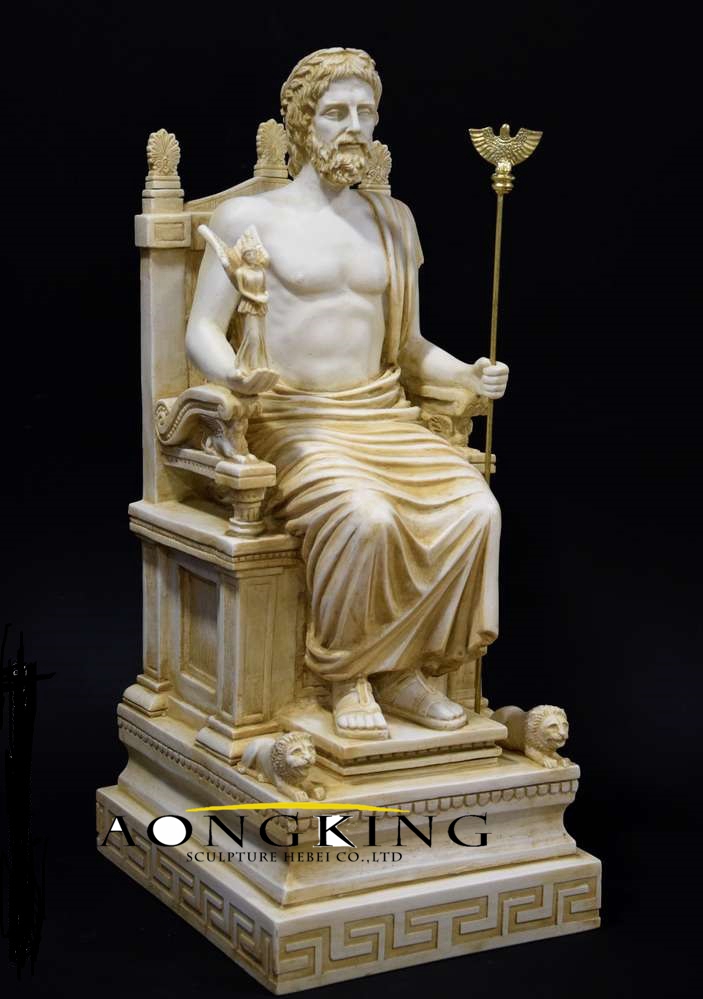 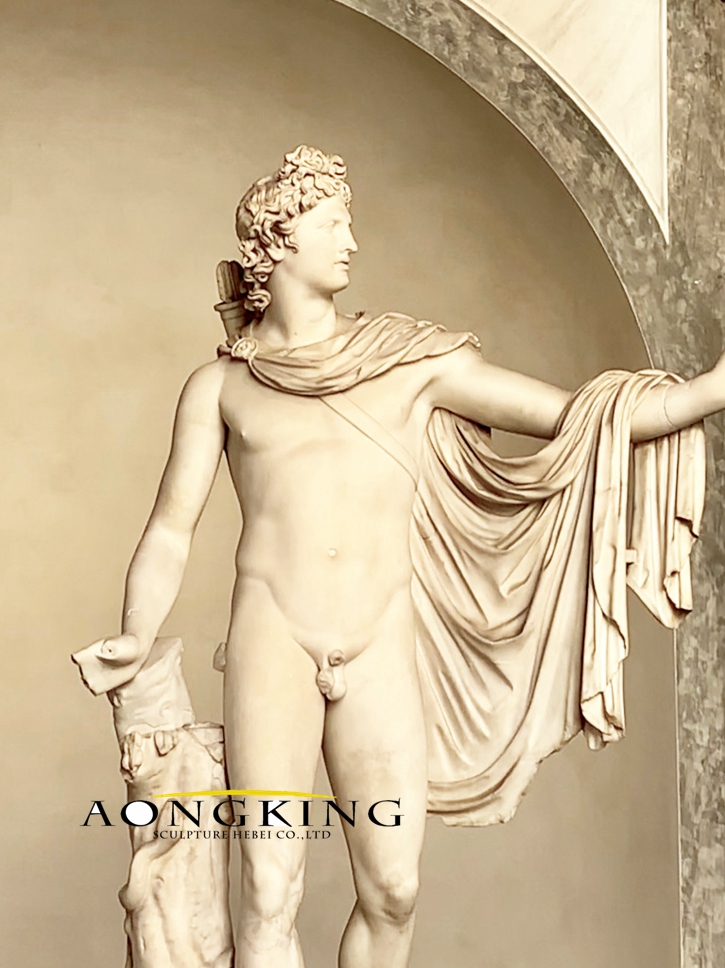 How do you show the high-spirited and strong spiritual [...]

What Does A sculpture Symbolize?

Throughout the thousand-year history of sculpture art, sculptors have [...]

Among religious sculptures, Shiva Marbles are a very popular [...]

Many people seek good fortune and peace for their [...]

Just because a statue looks classic doesn't mean it [...]

About the Author: Jason Gao