In the eyes of the Greeks, the ideal white marble Hermes sculpture is a human body with strong, well-developed, well-proportioned proportions and good at various sports. The Greeks took the beautiful human body as their model, so those with beautiful carcasses became idols and heroes. Based on this idea, sculptural nudes naturally became the mainstream of art at that time. Rodin also said: “This peculiar ethos of the Greeks has produced a special concept. In their eyes, the ideal person is not a thinking mind or a sensitive heart, but a good blood, well-developed, well-proportioned, and athletic. , good at all kinds of sports nude”. Based on this idea, nude white marble Hermes sculpture naturally became the mainstream of art at that time. From the perspective of artistic rules, white marble Hermes sculpture is a three-dimensional space art, with a sense of reality, which can best express power. And those who are the winners on the sports field and the beautiful bodies can be the ideal models for the sculptor. 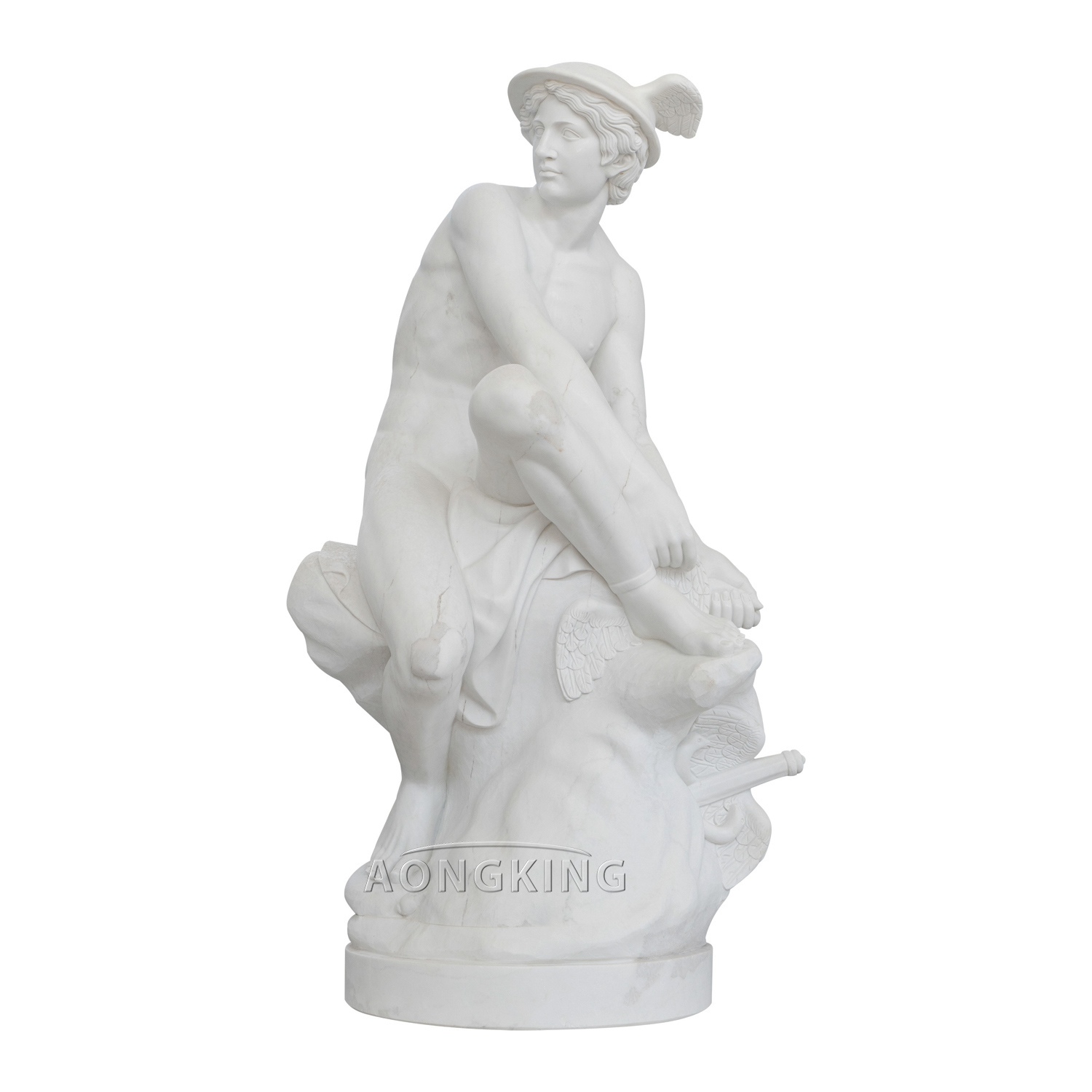 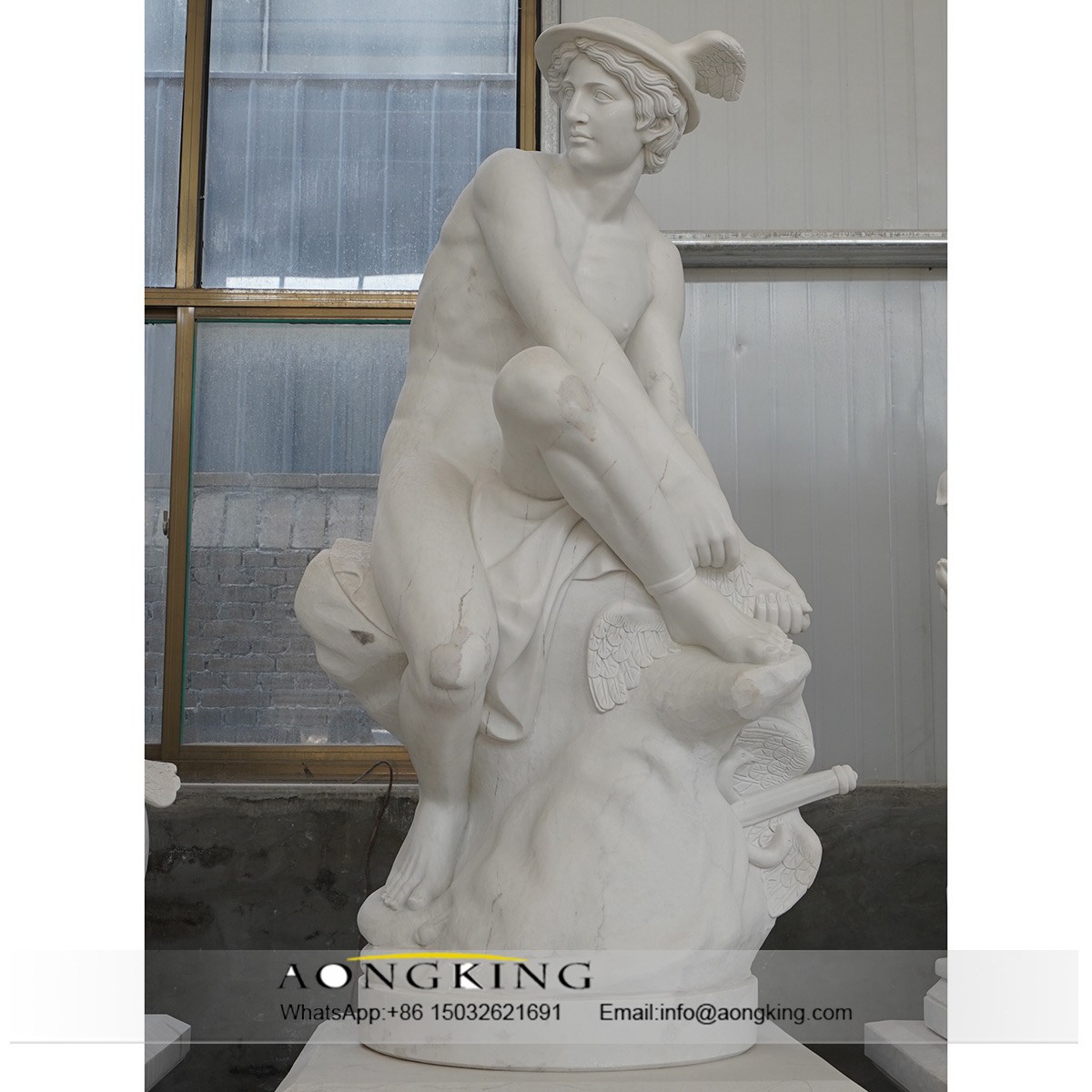 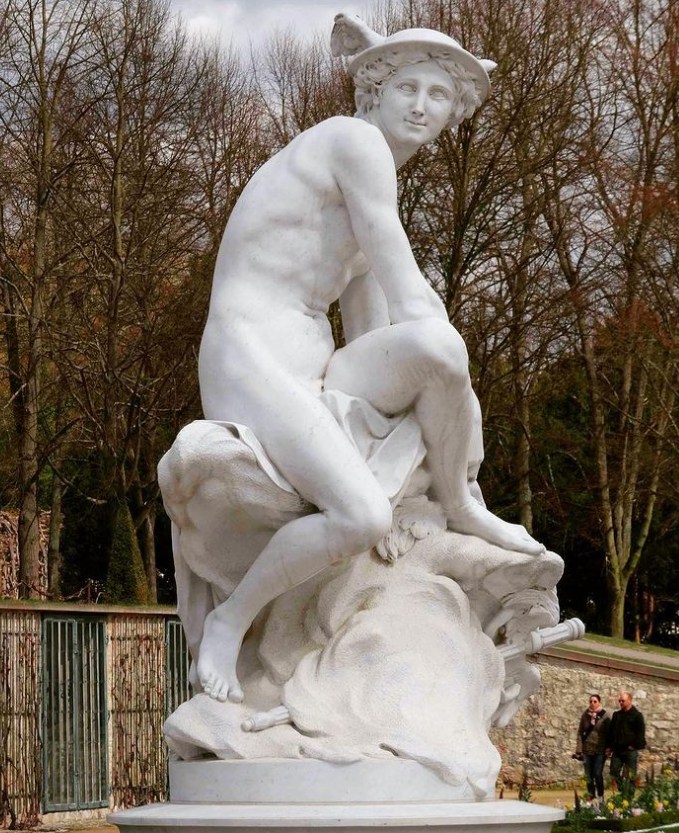 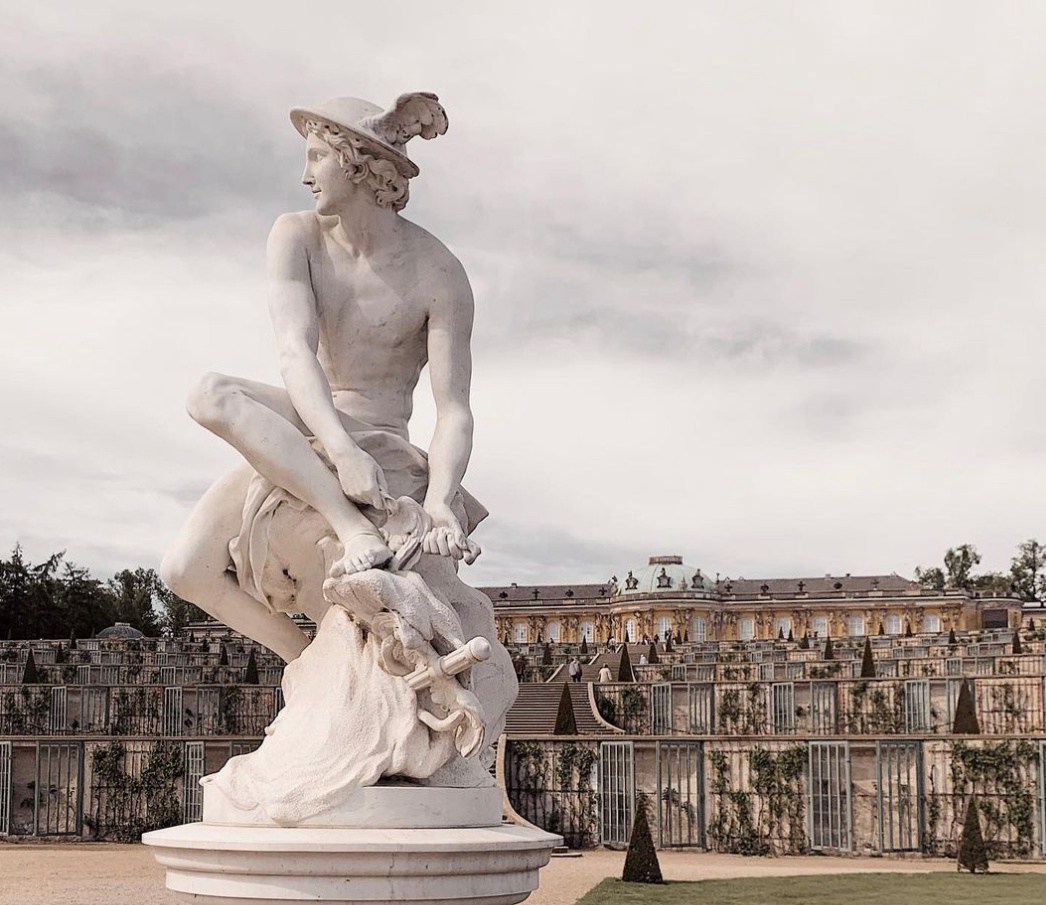