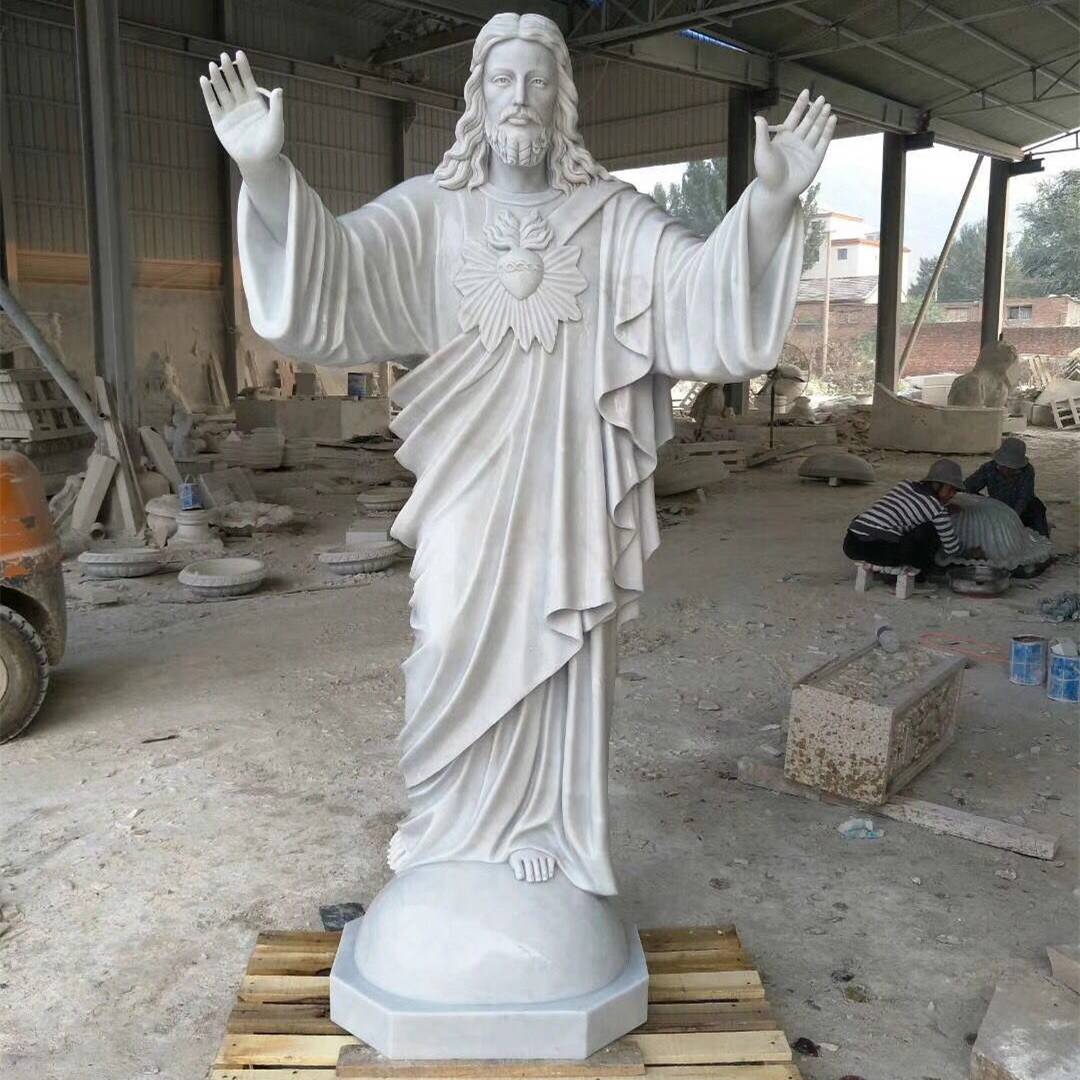 Saluting the sacred heart of Jesus statues is a salute activity that the faithful love very much. Now some parishes still maintain the habit of paying special respect to the Sacred Heart of Jesus every Friday. Although it was originally a private or personal salute, it began to prevail in the 12th century and gradually prevailed in the 13th and 14th centuries. It was not until Pope Pius IX officially celebrated the festival of the sacred heart of Jesus statues in 1856. It was extended to the universal church, and festive masses and multi-style special scriptures were also compiled. The promotion of the sacred heart of Jesus statues depends on the enthusiastic promotion of some contemporary saints and saints. For example, there are St. Anselmo, St. Ventura, and others who are very familiar. In the sixteenth century, many Jesuits also actively promoted this salute, such as St. Francis of Borgia, St. Peter Canisius and so on. In the seventeenth century, Saint Francis Chalet was also an enthusiastic propagator of this salute. 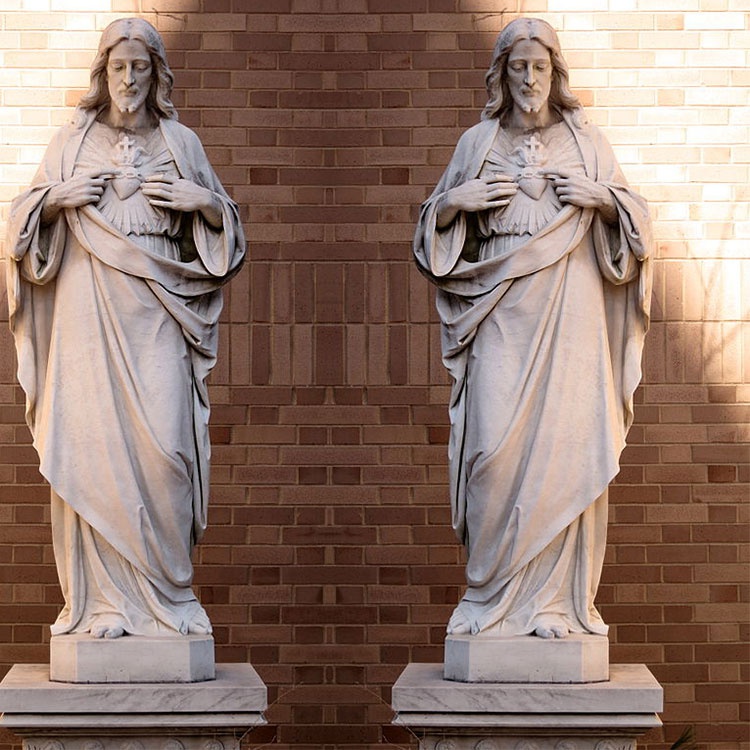 On October 20, 1672, a priest named John Oude celebrated the first mass in honor of the Sacred Heart of Jesus. In 1675, Jesus appeared to the visiting nun Margarita several times, and ordered her to promote this salute, and asked the church authorities to establish a special festival. Jesus opened his chest and pointed his finger at the sacred heart with the crown of thorns, and said: “Look, how deep is the love of this beloved, and the reward of the world is hurting and suffering. You are willing to be the apostle of my sacred heart. To enable the world to bear the grace of my Sacred Heart… In order to compensate for all the abuses I have suffered in the Eucharist, a feast should be established on the Friday eight days after the Eucharist.” 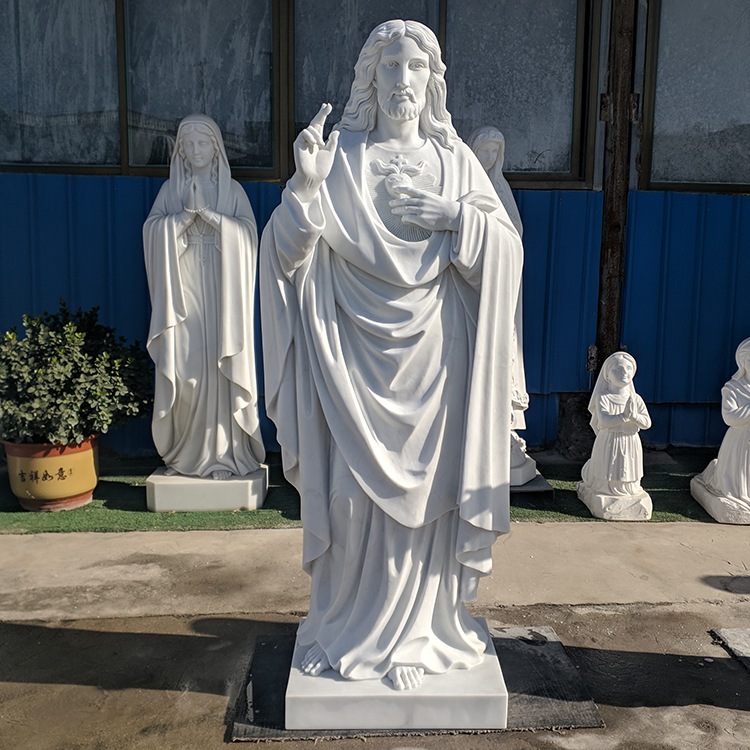