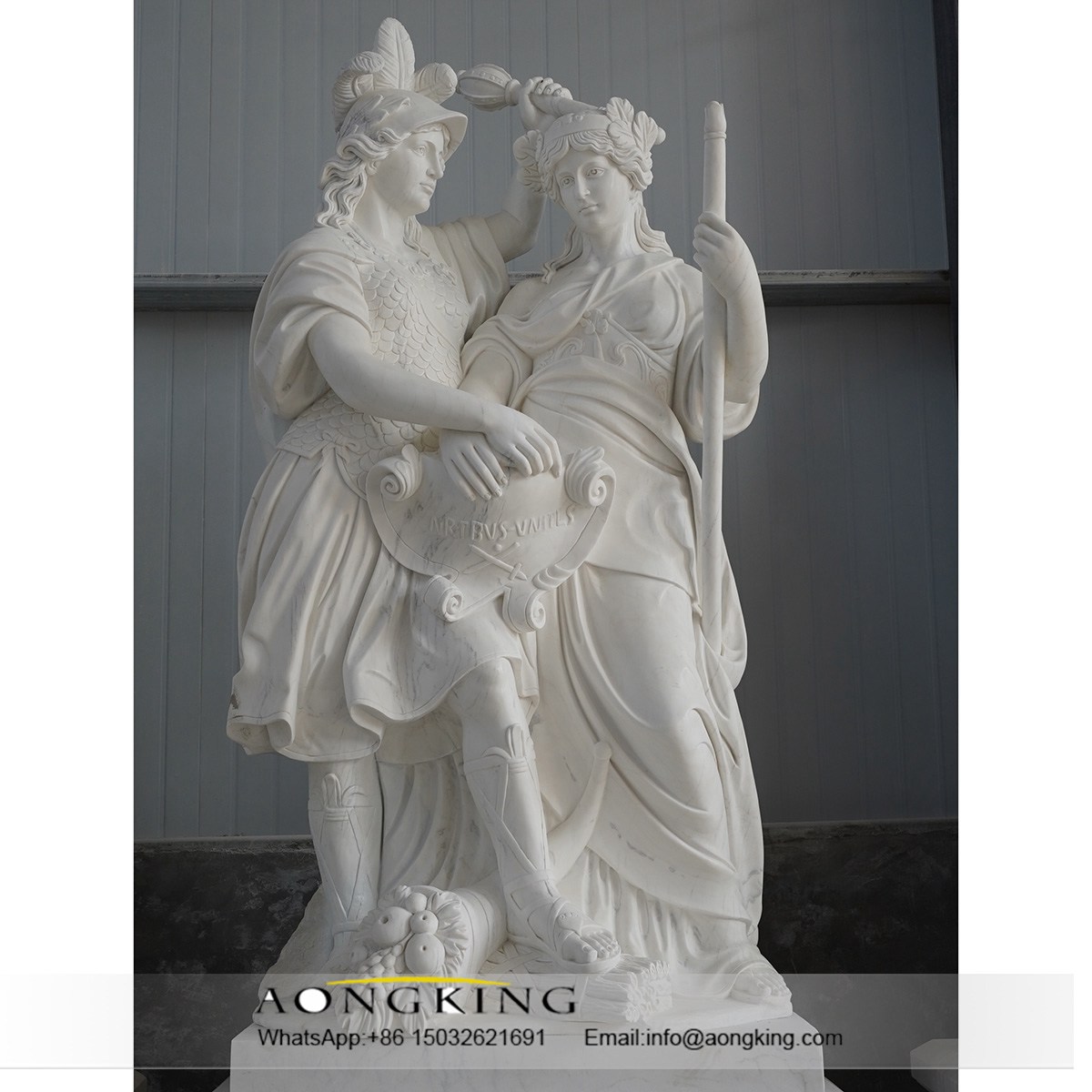 Artistic image of the monumental roman war statue in Rome:

The round sculptures or reliefs mainly commend historical figures or commemorate major historical events. Sculpture materials that can be preserved for a long time are generally used, and they are placed in a specific environment or a complex of monumental buildings, which have the characteristics of solemn and permanent monuments. The commemorative roman war statue is the most vivid and effective means of publicity and education to closely contact the masses. The great historical events and outstanding historical figures reproduced through commemorative sculptures show the lofty ideals of a country and a nation. People learn about the past from the artistic image of the commemorative roman war statue, receive subtle education, and are inspired and inspired by the image of historical figures who have made great contributions. The memorial roman war statue complements the gardens and buildings, and plays a decorative and beautifying role to the surrounding environment. 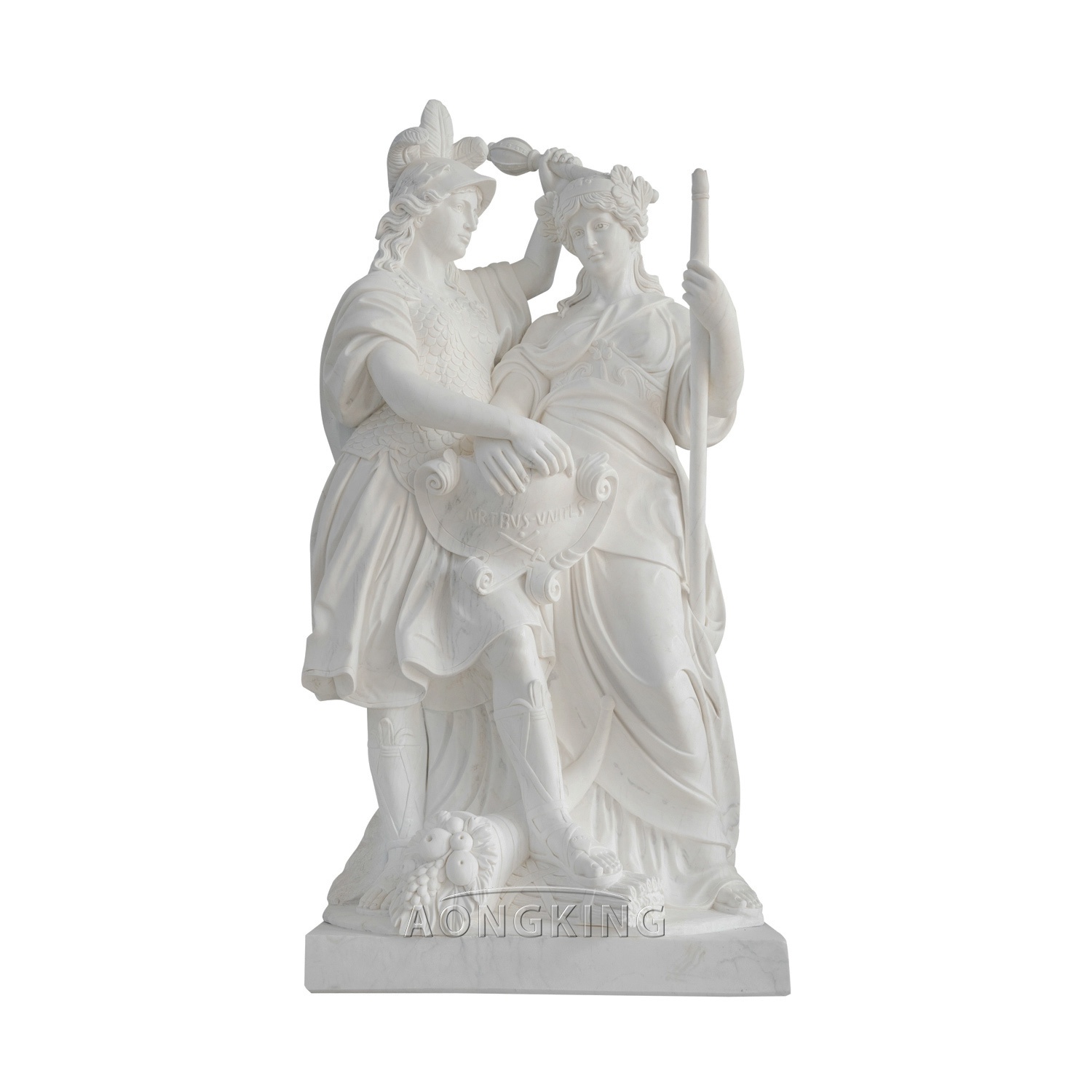 About the roman war statue of memorial function:

The most important category of such roman war statues are historical reliefs, carved into monuments used to decorate military victories or other important events, as well as portrait statues and busts. To be sure, many critics hardly see what is essentially Roman in these roman war statue works. They believe that the innovations in these works should be traced back to the sculpture schools of Greece and Greece, Asia Minor, Alexandria and Antioch. However, even though many features of roman war statue sculpture depend on new ideas from the Hellenistic East, it is clear that the need to express the power and magnificence of Rome has allowed the sculptor to develop new ideas more carefully than before. The roman war statue created in this way can be appropriately called Rome. 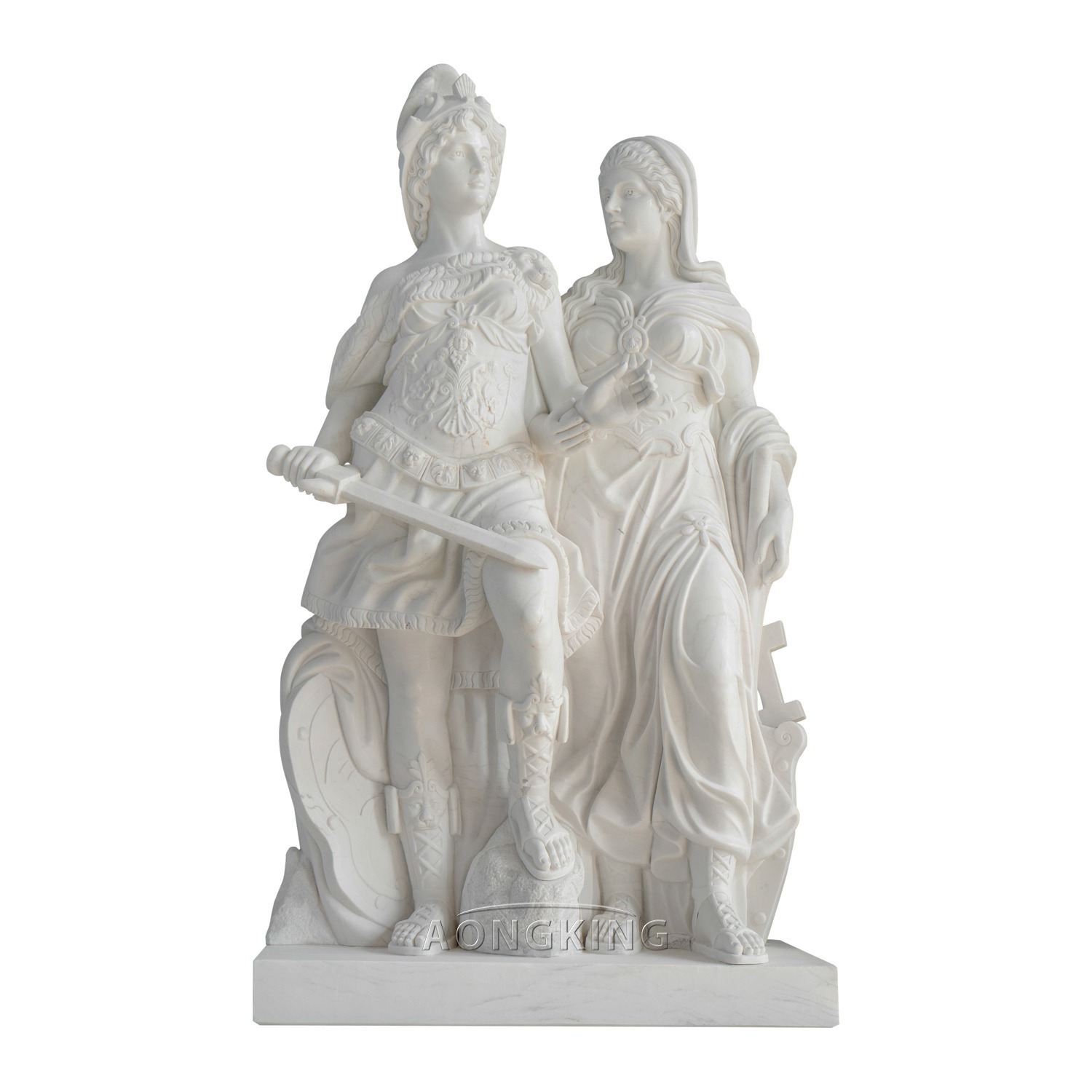 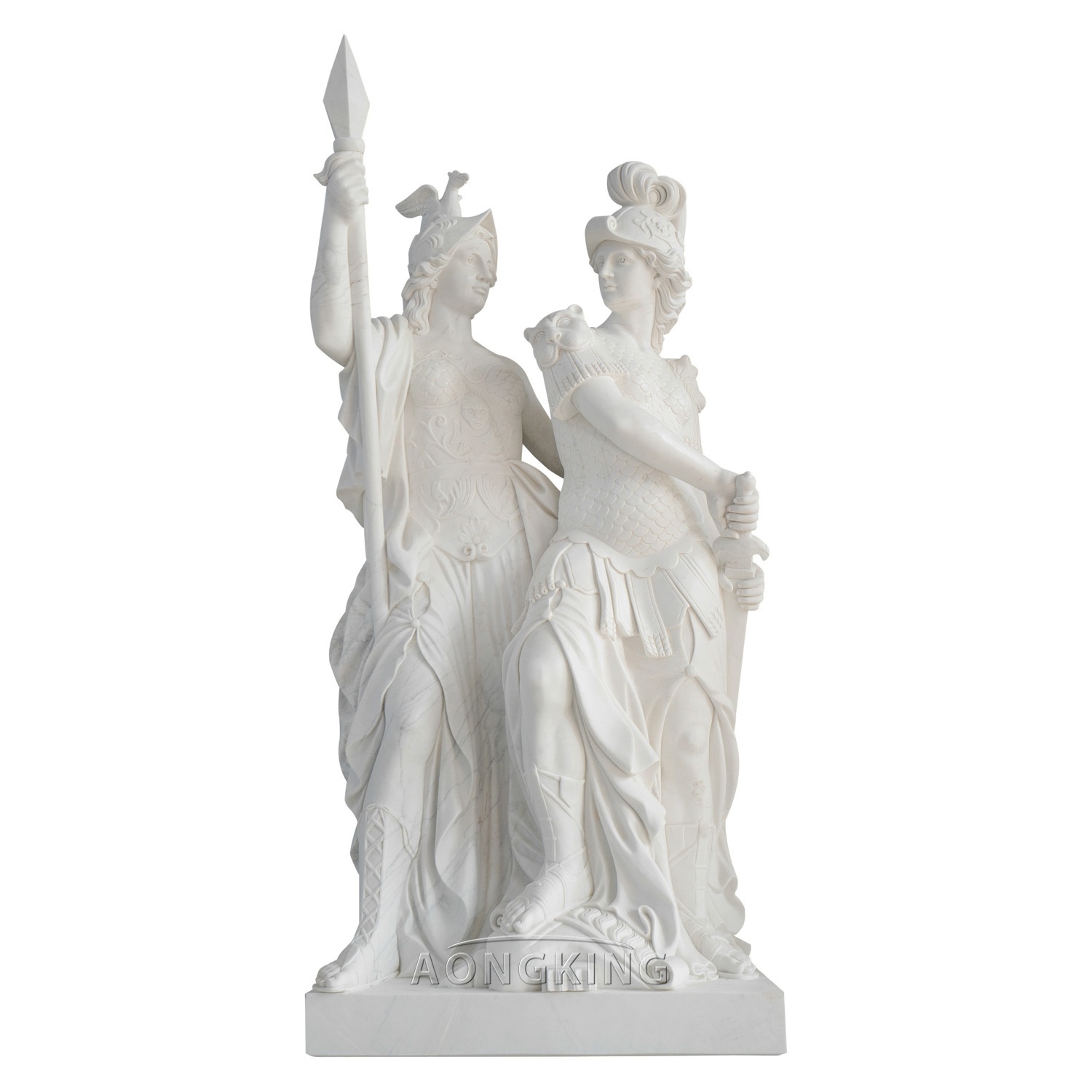