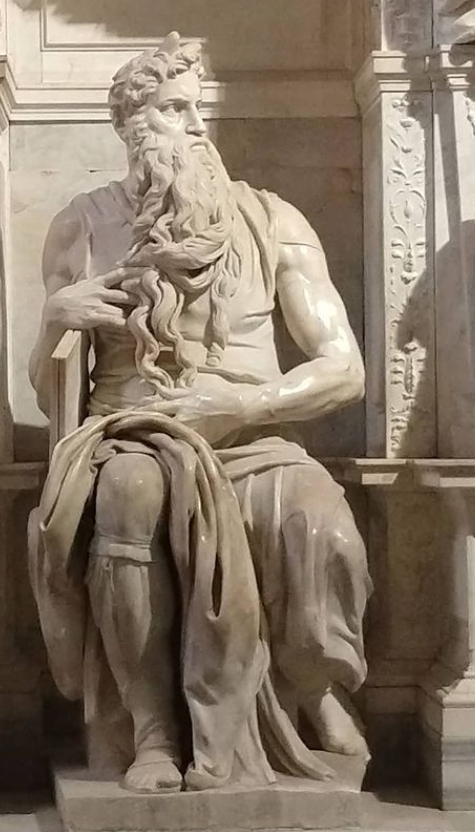 The marble statue of Moses is carved into The soul. The eyes are deep, large and beautiful, fixed and staring, and they shine like fire. His hair was short, like the Sistine zenith; His beard hung down like spray, long enough to be brushed by the hand. Arms and hands like those of an old man; The vasculature is very conspicuous; That was the art of Florence in the Italian Renaissance. That was the art of Roman sculpture, clear and simple.

The debate on marble statue of Moses:

The marble statue of Moses is a leader’s demeanor. The head stood majestically, Yiyi had divine eyes, and the right leg was bent as if he was about to stand up. Teeth clenched as if to swallow something. Many critics scramble to guess at what stage of Moses’ career the artist represents, but their debates do us little good. The horn on the head of the marble statue of Moses has also become the object of constant debate among learned art historians. In Latin, the horn is in a sense a symbol of “power”, and perhaps that’s why Mie’s take on this trifle makes Moses’ attitude more peculiar, eccentric, and brutish. 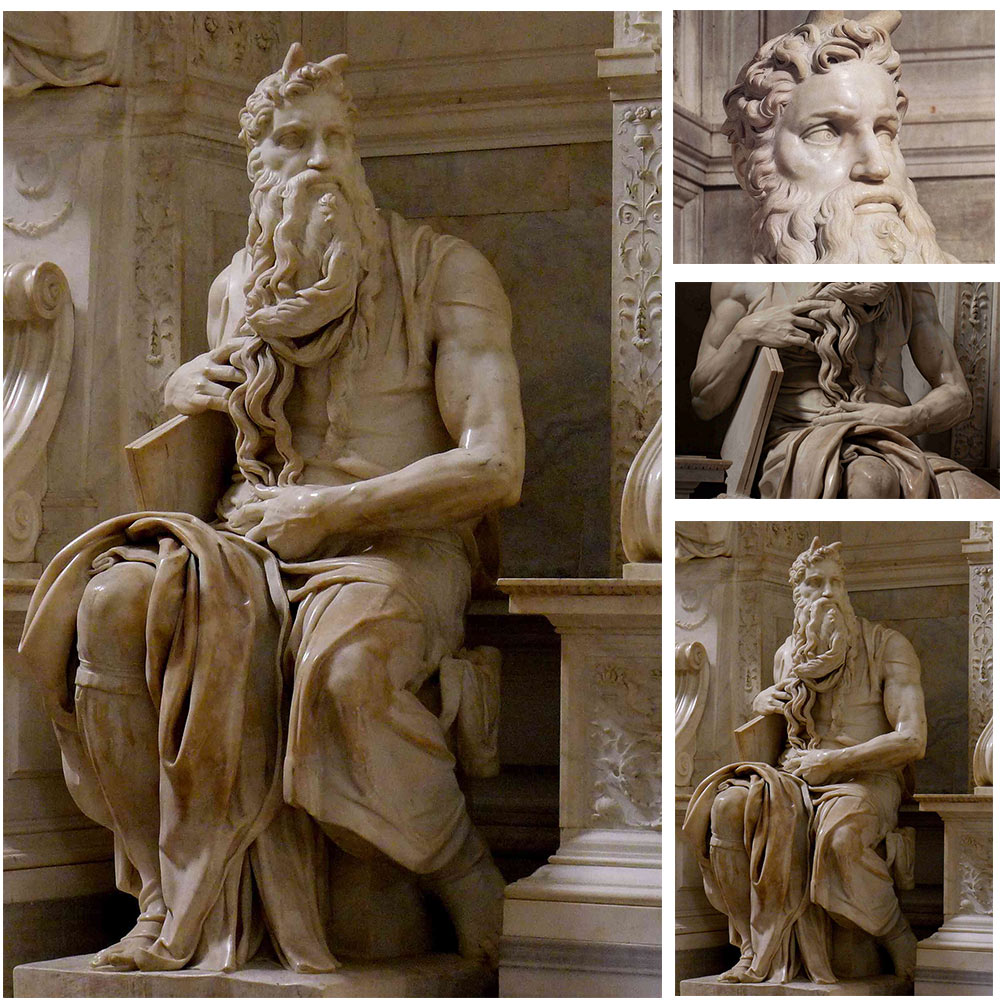 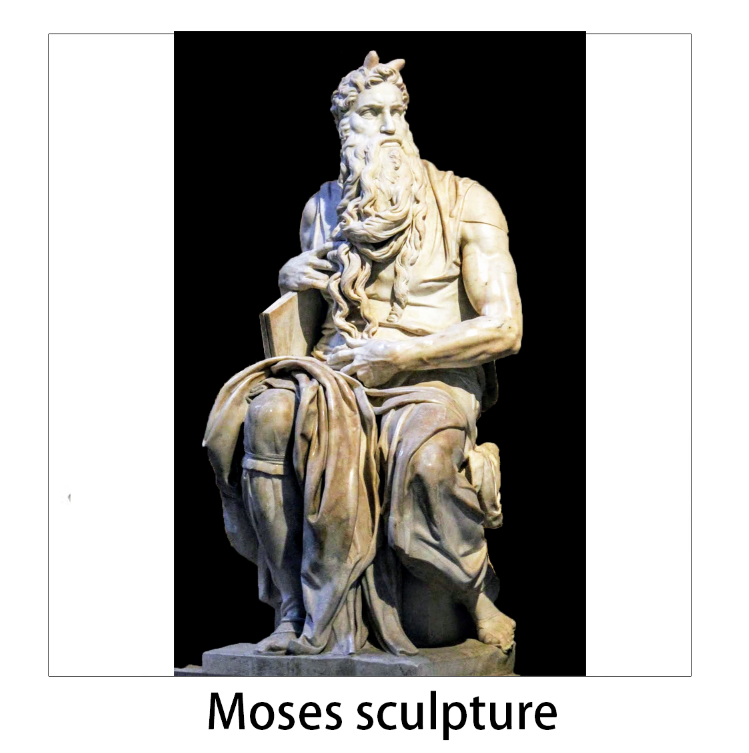 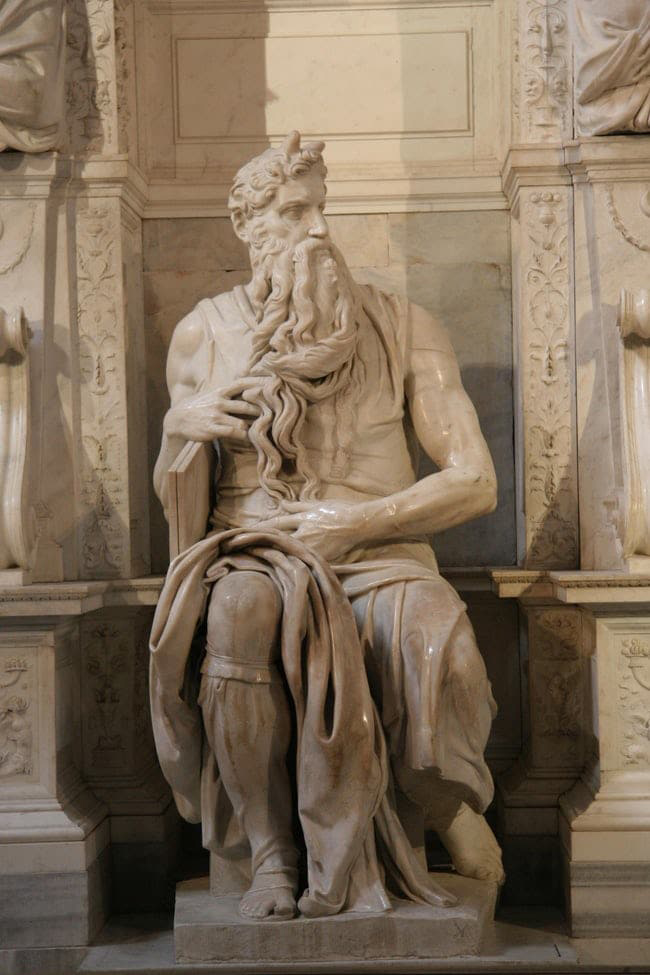 The marble statue of moses has big and beautiful eyes, fixedly looking straight, emitting a flame-like light. The hair is short, like a figure on the Sistine ceiling; the beard hangs down like a wave, so long that you need to brush your hands. The arms and hands were like those of an old man; the veins of the marble statue of moses were prominent; but his hands, long and beautiful, were nothing like Donatello’s. The huge knees seem to be out of tune with the rest of the body, knees and legs that run from Egypt to Palestine. They occupy a quarter of the body area. His clothes, as in other Mie’s works, are purely hypothetical; they exist not for realism, but to suit the needs of styling. Because of these folds, the strength of the legs of the marble statue of moses is more pronounced; the volume of the lower part of the statue is also increased, making the foundation of the whole more solid. 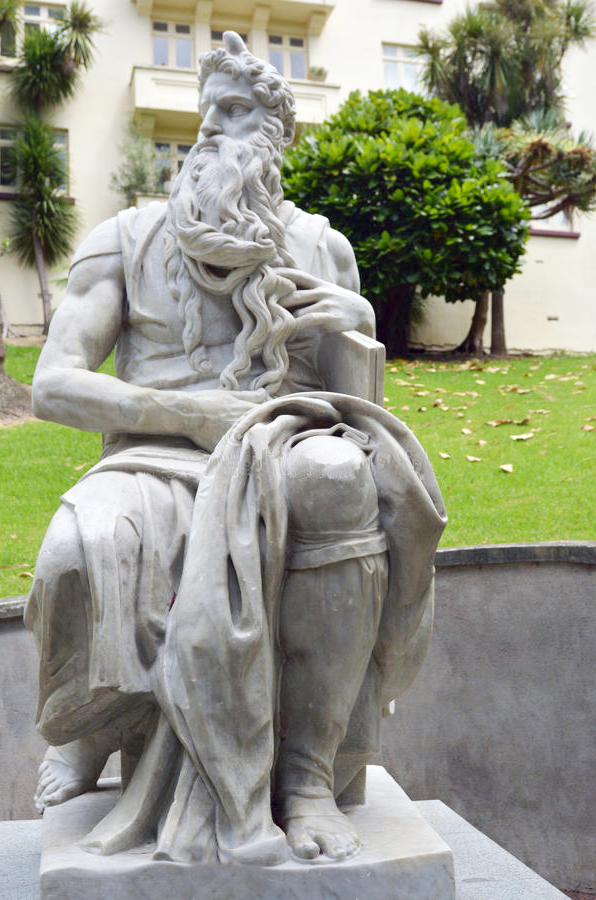 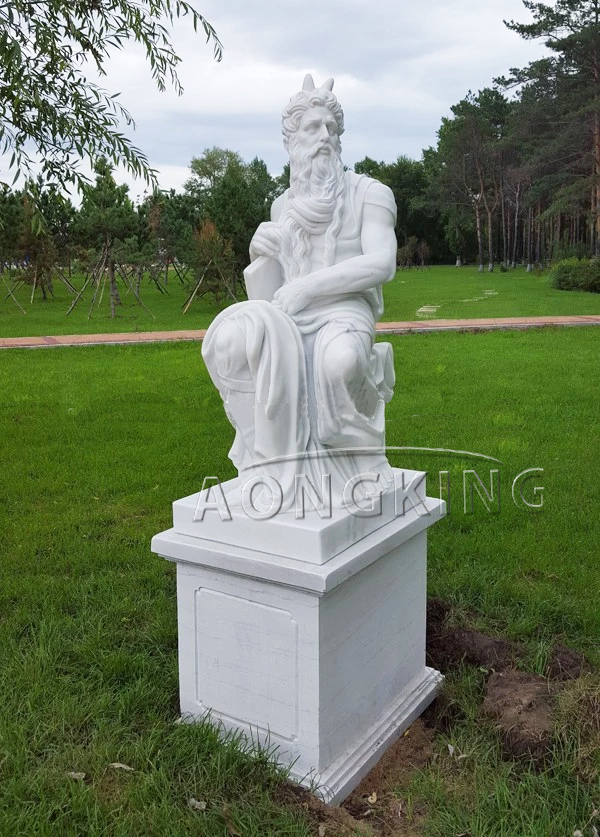