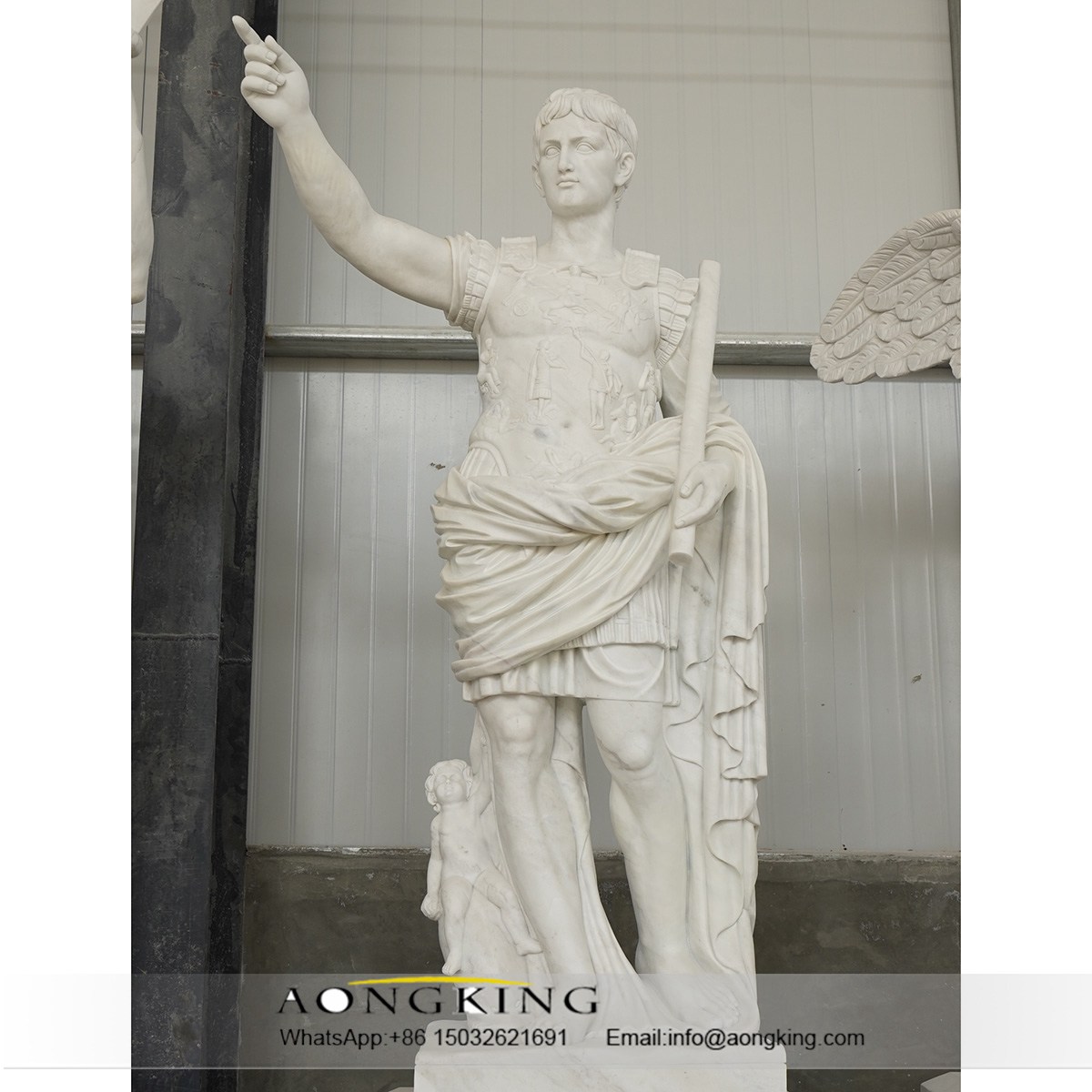 This marble statuary is a very famous memorial statue. It carved the founding monarch of the Roman Empire. This famous monarch is very memorable. Augustus in this marble statuary stretched out his right hand to command this great empire. His armor is carved with reliefs of Roman stories, which is very meaningful. Beside the marble statuary, there is a child pulling Augustus’s clothes corner, showing the great ruling power of this empire from the side.

The most important categories of such marble statuary monuments are historical reliefs, carved into monuments used to decorate military victories or other important events, as well as portrait marble statuary and busts. To be sure, many critics hardly see what is essentially Roman in these works, and they believe that the innovations in these works should be traced back to the marble statuary in Greece, the sculpture schools in Asia Minor, Alexandria and Antioch. However, even though many features of Roman sculpture depend on new ideas from the Hellenistic East, it is clear that the need to express the power and magnificence of Rome has allowed the sculptor to develop new ideas more carefully than before. The marble statuary created in this way can be appropriately called Rome. 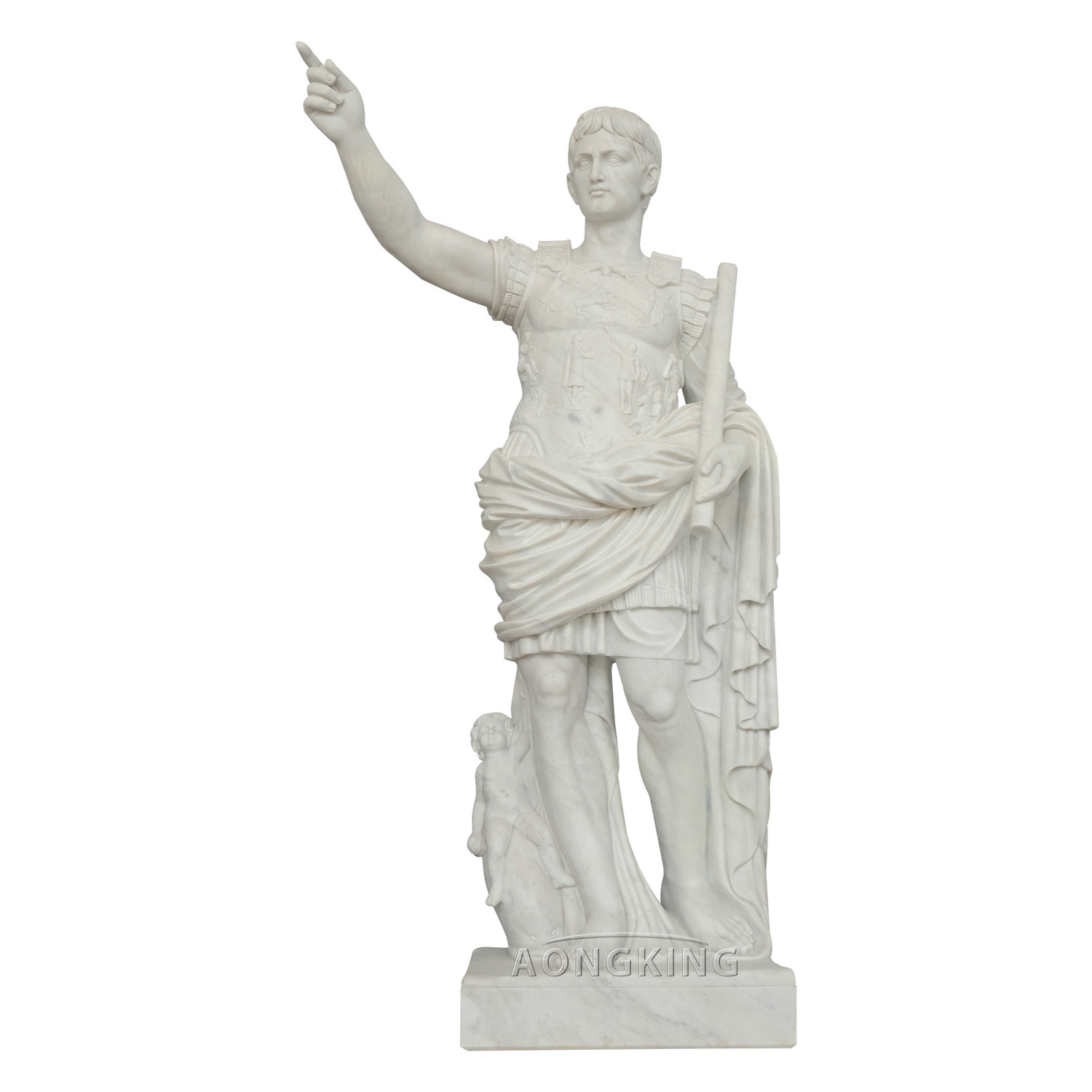 The marble statuary of the Augustus dynasty shows the effect of this reaction on exaggeration. Greek culture appears in sculptures from the Greco-Roman period. Augustus marble statuary is characterized by academic correctness and dignity. It is very Hellenistic in many ways, but still exhibits new trends that are essentially Roman. One of the most noble monuments of the Augustus period is the portrait of the emperor discovered in Prima Porta in 1863. Augustus was regarded as a military commander on the draft. Many details are apparently copied from life and reveal the spirit of reality found in Republican portraits. The reliefs on the marble statuary breastplate, the stripes of the tunic suit, and the folds of the military cloak are all carefully imitated. But the bare feet and posture and proportions are similar to those of the statue called Dorphorus (440 BC). Pollyukletes, both show that the sculptor was influenced by Greek thought. How strong. The calm, self-sufficient expression of the face is characteristic of the Augustus era and can be found in many other marble statuary of the time. 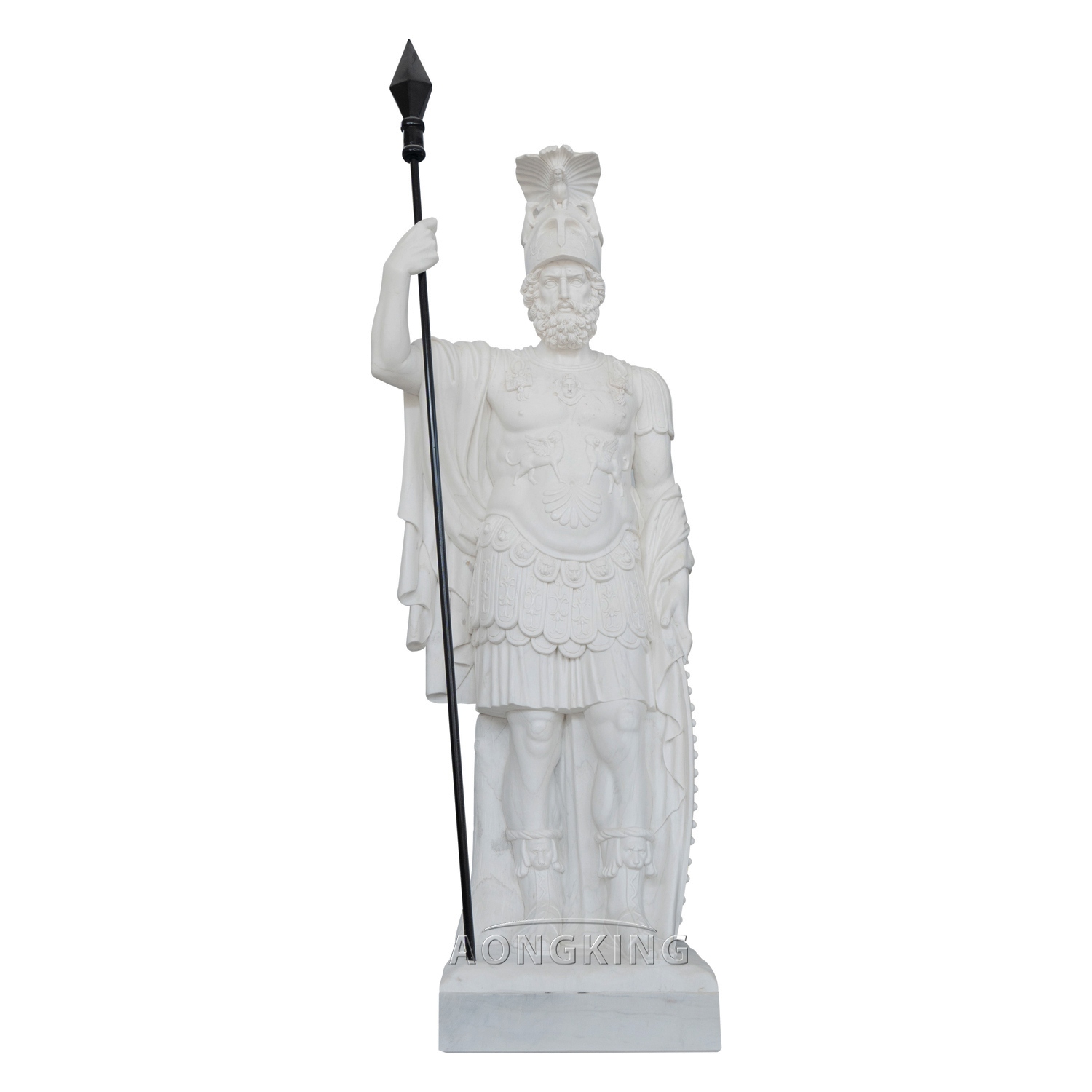 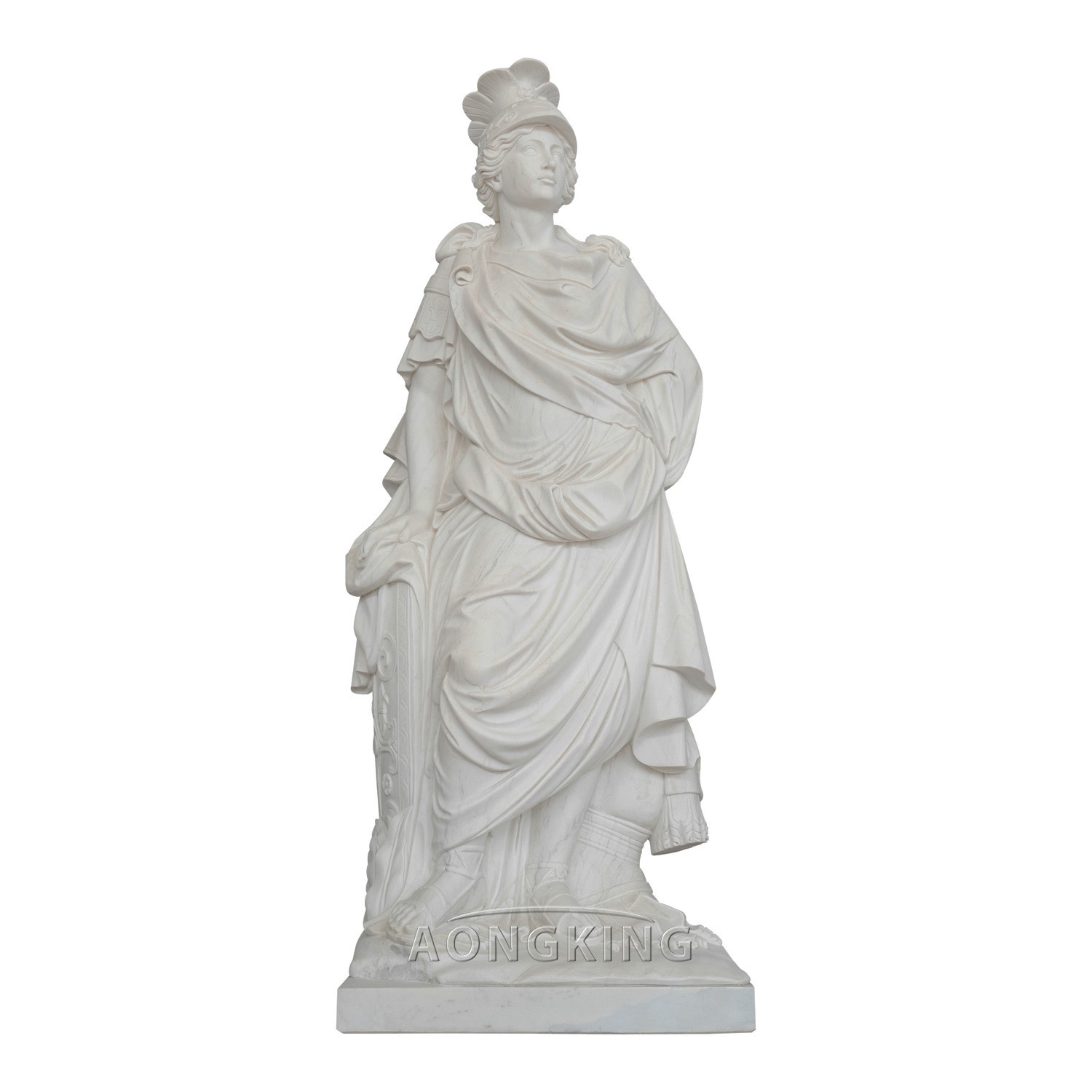