Chinese guardian lions，also be called foo dogs. Originated and became popular in Chinese Buddhism, features a pair of highly stylized lions—often one male with a ball and one female with a cub—which were thought to protect the building from harmful spiritual influences and harmful people that might be a threat.The paired statue of the guardian lion remains a common decorative and symbolic element at the entrances to restaurants, hotels, supermarkets and other buildings. 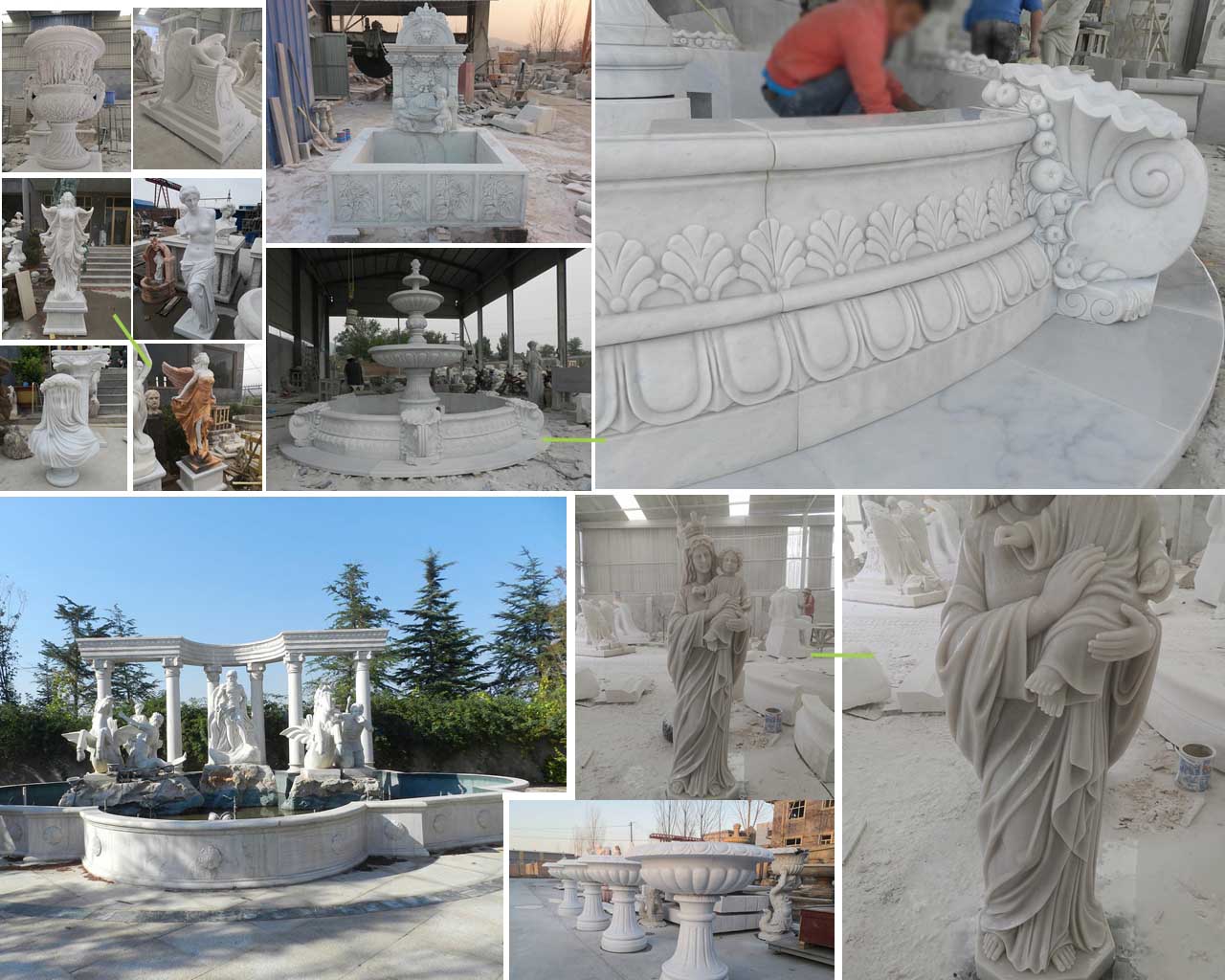