Buddhism is one of the three major religions in the world, which is called together with Christianity and Islam. From the 6th century BC to the 5th century BC, Shakyamuni was founded in ancient India. Later, it was widely spread in Asia and all over the world. After Buddhism spread to every region, due to the influence of local society, politics, and culture, the form and content have changed accordingly, forming many sects. In order to believe in Buddhism more piously, Buddha statues have become the sustenance of this belief. During the development of Buddhist culture in the long history, there are many classifications of Buddha statues, but they are well known, such as Sakyamuni, Maitreya, Guanyin, and Laughing Buddha. . These Buddha sculptures have become a must-customized sculpture for believers. Buddha statues can have many materials, and more are bronze Buddha sculptures and marble Buddha sculptures. The bronze is gorgeous and sacred, the marble is white and flawless, and the sacred and clean. Different materials give the Buddha different qualities. 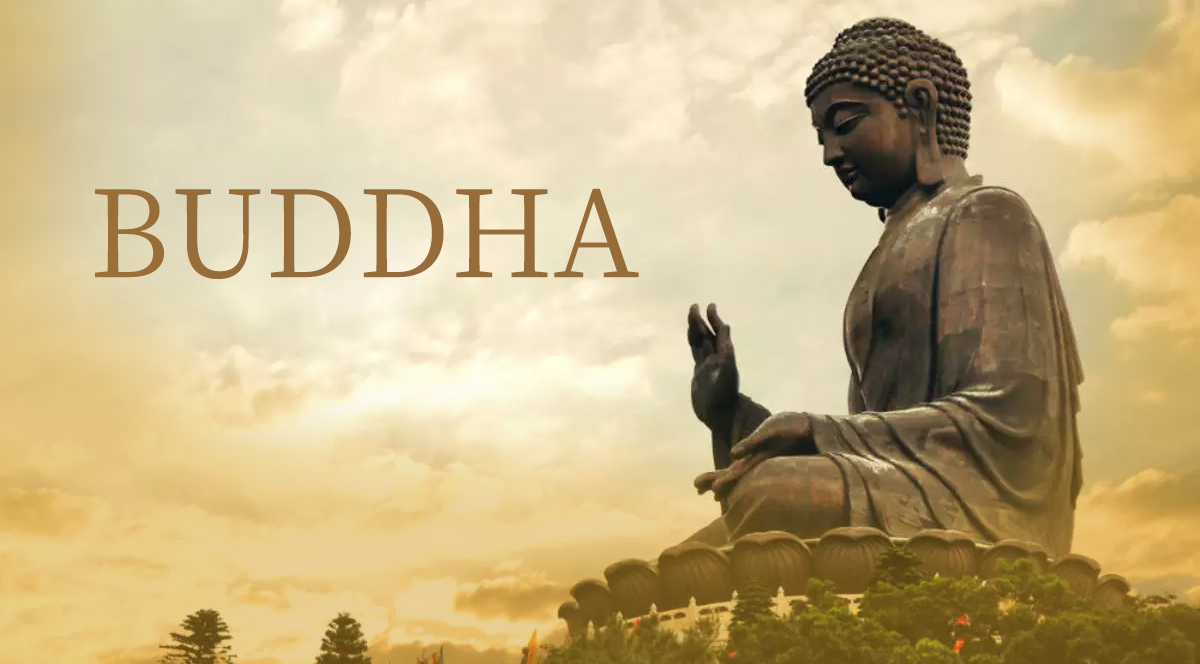 There are many classifications of marble Buddha statues, and the postures and gestures of each Buddha statue have different religious meanings. We need to choose Buddha statues according to our own state of mind and beliefs. For example, the following Buddha statues are all sitting on a lotus base. The lotus flower means that it is pure from troubles because it grows in sludge and blooms on the surface of the water. Without dyeing a deeper meaning. The beings of the Three Realms entrust their lives with lust, and the saints of the Pure Land of the Buddha Kingdom are incarnate in lotus flowers, so lotus flowers express pure merit and cool wisdom.
Put your hands on your back in front of your abdomen, place your right hand on your left hand, and touch the ends of your thumbs. This mudra expresses meditation, the meaning of calming the mind. Cover the right knee with your right hand and touch the ground with your fingers to show that you will subdue the demons.

Buddha head sculptures are also very popular, and they are often custom-made to be placed in gardens or quiet empty spaces. The marble Buddha head is a young and charming Buddha, exuding calmness and composure in the tranquility of meditation. He always smiled and portrayed eternal happiness, because the Buddha had transcended the suffering of the world and understood the connectivity of all things. Simply put on the Buddha’s head or put it in the living space, it will bring peaceful and harmonious energy into the air and help calm. By gazing at the Buddha’s face, you can meditate with him. 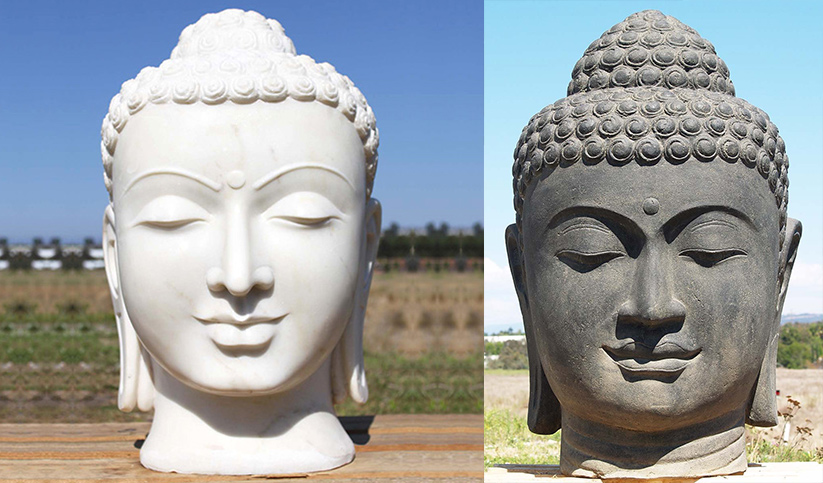 Every marble Buddha statue is exquisite and sacred, so how to make a marble Buddha statue?
First of all, we will determine the style and size of the Buddha statue with the customer, and then we will select the appropriate stone according to the style of the sculpture. The initial process is to make the wool stone into a plate and use a gantry saw to break it into a size material. The next step is to make a 1:1 large sample of engraving and lofting according to the design draft. After completion, the stone prototype, the big outline shape, and the carving are carried out, and then the craftsman will finely carve the stone. Then polish, weld, and install. We communicate with customers in a timely manner in every step and modify them in time. Our technology is professional, and the carving is fine. It is guaranteed to complete each high-quality and exquisite marble Buddha statue.

The existence of Buddha statues makes us calm and elevates our realm. Customized Buddha statues give us a heart of respect. In our daily life, we should be respectful to all people and everything. Respect is to be serious and responsible. We must do our best to make this thing perfect. We must have a pious To learn from the Bodhisattva, we must also be Buddhas and Bodhisattvas in this life to inspire our noble aspirations. 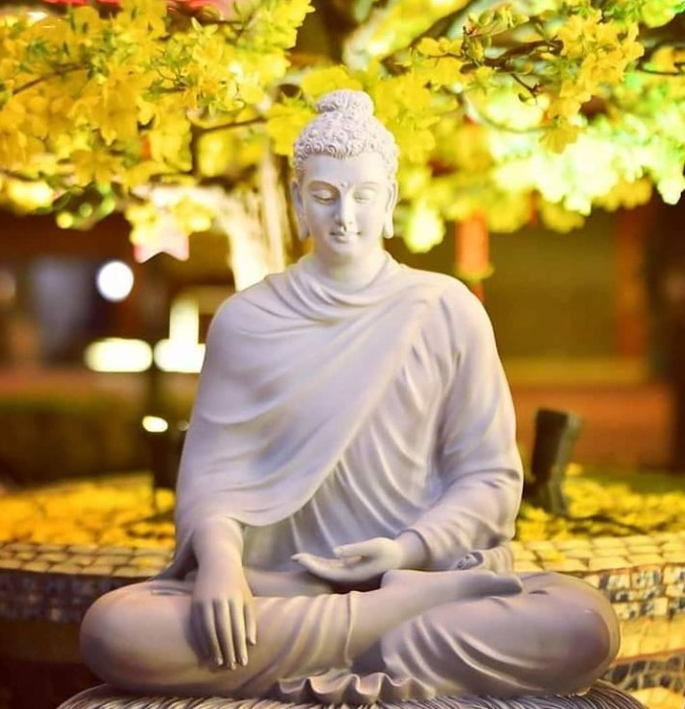 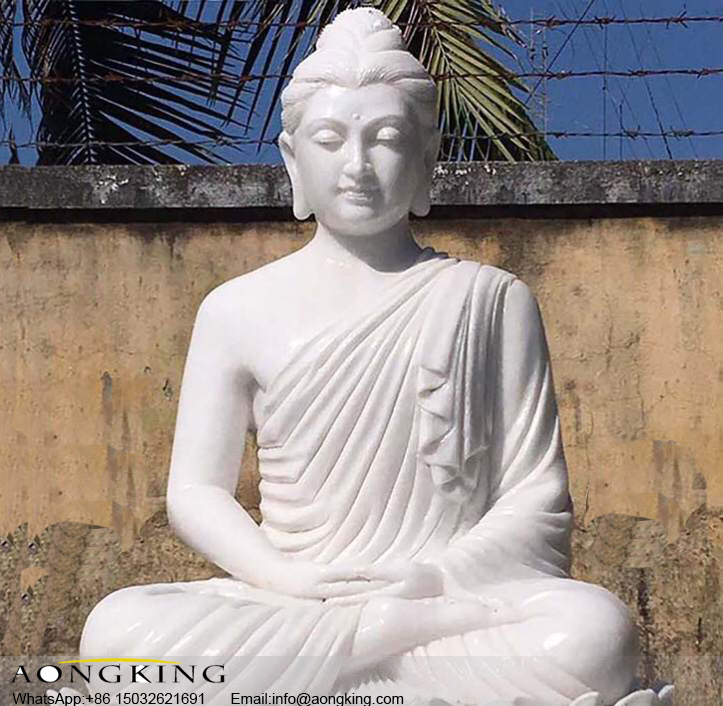 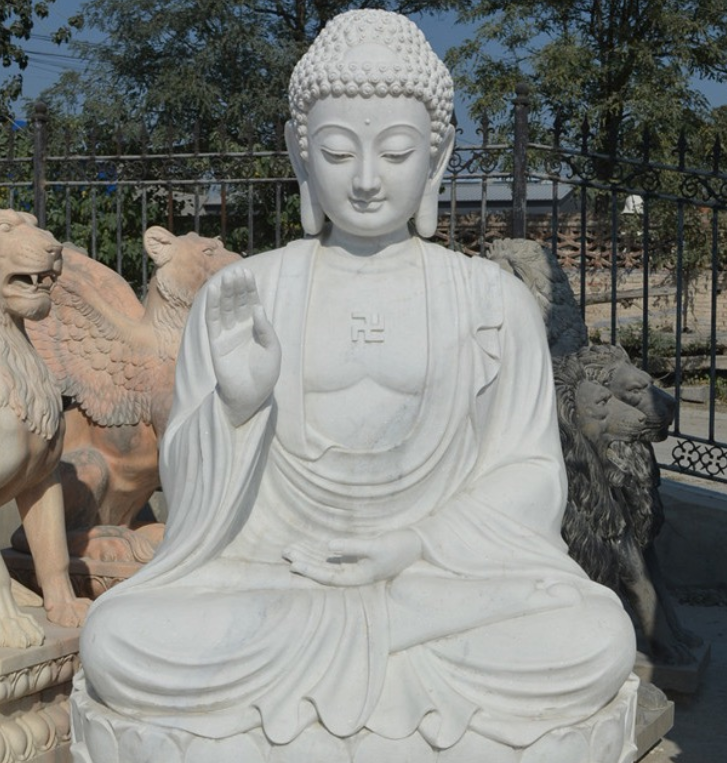 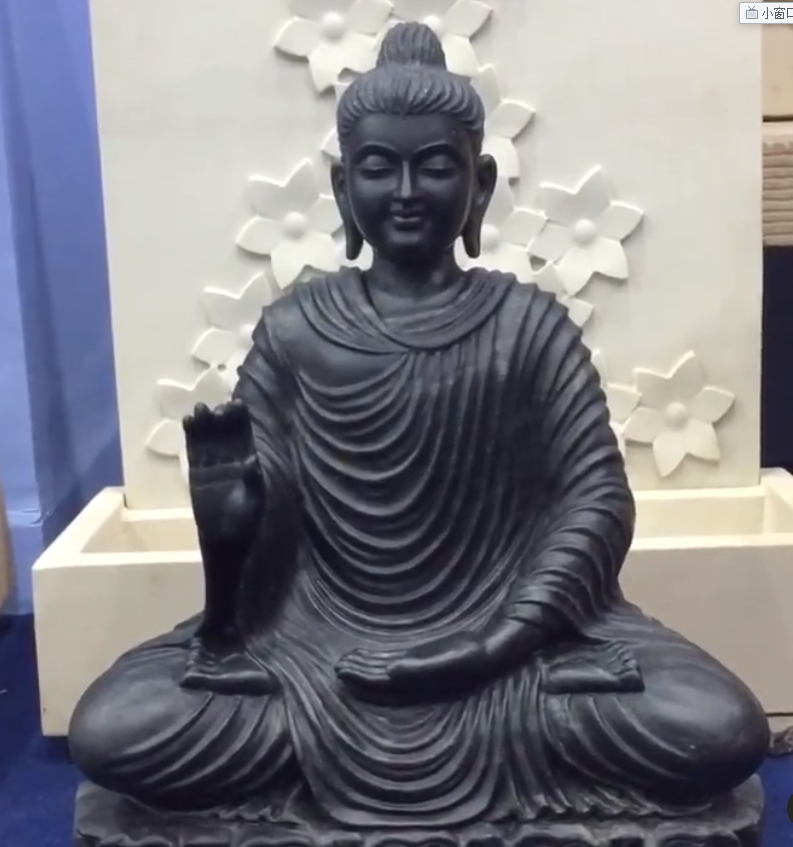 About the Author: Jason Gao